SpaceX Will Yield to NASA During Potential Collisions with Starlink 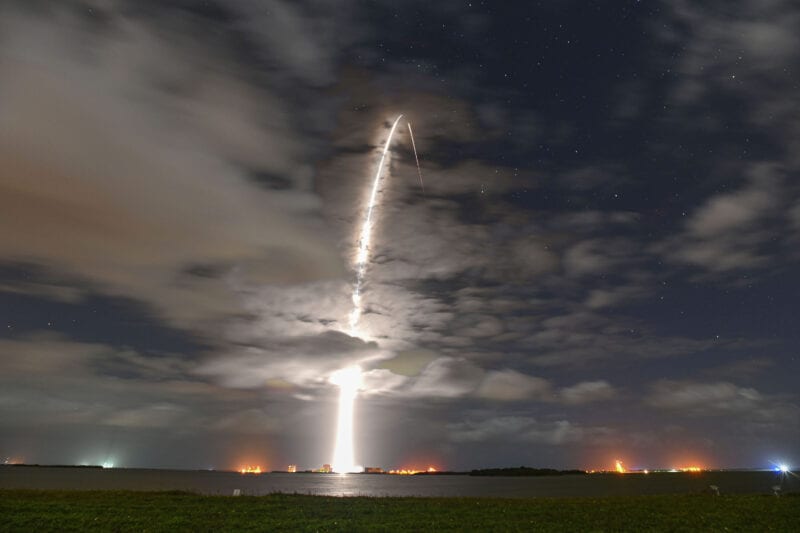 NASA has struck an agreement with SpaceX that the agency hopes will prevent collisions involving its Low-Earth orbit (LEO) spacecraft, the International Space Station (ISS) and SpaceX Starlink satellites.

The agreement, which NASA published last week, involves no financial or services transaction. It acknowledged the need for a “special” agreement beyond standard practice between NASA and SpaceX due to the sheer size of the Starlink LEO constellation. Starlink currently comprises more than 1,000 satellites and is rapidly growing.

In the event of a possible collision with the ISS and/or other NASA spacecraft in LEO, SpaceX will give NASA priority and be the first to maneuver its satellites out of the way. NASA also agreed to not maneuver in the event of a potential conjunction to ensure the parties do not inadvertently crash into one another.

The NASA / SpaceX agreement also states the case for exceptions. “There may be cases, such as a launch anomaly or other on-orbit Starlink guidance, navigation and control or propulsion system anomalies, where Starlink satellites maneuvering around NASA assets may not be a feasible option and NASA assets would have to maneuver. The veracity and timeliness of the communications between both parties is critical to maintain safe on-orbit operation,” the parties wrote in the agreement.

NASA is currently in a leadership transition. Just last week, the Biden administration announced its intention to nominate former Florida Senator Bill Nelson to the position previously held by another former member of Congress, Jim Bridenstine. NASA Associate Administrator Stephen Jurczyk will continue to lead the agency in an acting capacity until Nelson takes over, pending Senate confirmation.