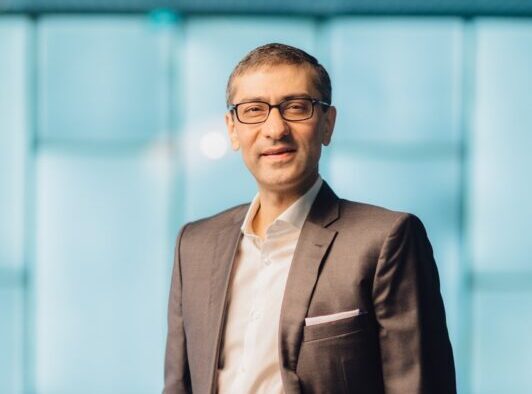 Inmarsat‘s new CEO Rajeev Suri was reappointed to the UN Broadband Commission for Sustainable Development on Sunday. Suri will continue to be a Commissioner and powerful voice on the organization that the ITU and UNESCO created in 2010 to prioritize universal broadband connectivity projects for global governments.

Suri first joined the Commission in 2016 and co-chaired its Digitalization Scorecard and Digital Health groups. With his reappointment, Suri said he will continue to focus on ways to improve connectivity to people, businesses, hospitals, and schools in the world’ rural and remote regions.

“COVID-19 has highlighted the need for resilient connectivity and affordable access, wherever you live and work. We urgently need to extend broadband into every rural area, every underserved community and every global trade route. Digital inequality has to be addressed and that includes using satellite communications to overcome it. Inmarsat has been connecting people for 40 years and I hope our work, alongside others on the Broadband Commission can help tackle this challenge,” Suri said in a statement following his reappointment.

Inmarsat hired Suri as its new CEO following the sudden departure of Rupert Pearce in February. Suri was president and CEO of Nokia for six years, through July 2020. Prior to that, he was the CEO of Nokia Siemens Networks for five years, a joint venture company that merged Nokia’s and Siemens’ networks businesses.