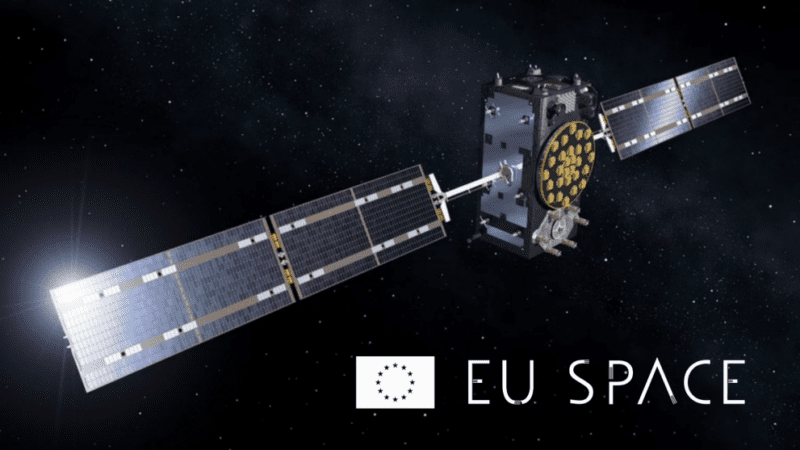 Thales and Airbus beat out German manufacturer OHB for the contract, and will each produce six satellites for the 12-satellite constellation. OHB is building the final 12 Galileo first-generation satellites, which will support the system until the first batch of second-generation Galileo satellites is launched at the end of 2024.

“With their new capabilities relying on high innovative technologies (digitally configurable antennas, inter- satellites links, new atomic clocks technologies, use of full electric propulsion systems), these satellites will improve the accuracy of Galileo as well as the robustness and resilience of its signal, which will be key for the upcoming digital decade as well as more security and military usage,” the EC said in an official announcement.

The Galileo system has been in operation since 2016 and is currently composed of 26 satellites in orbit. The system provides signal services to 2 billion users around the globe. Two additional Galileo satellites are scheduled for launch in the third quarter of this year.