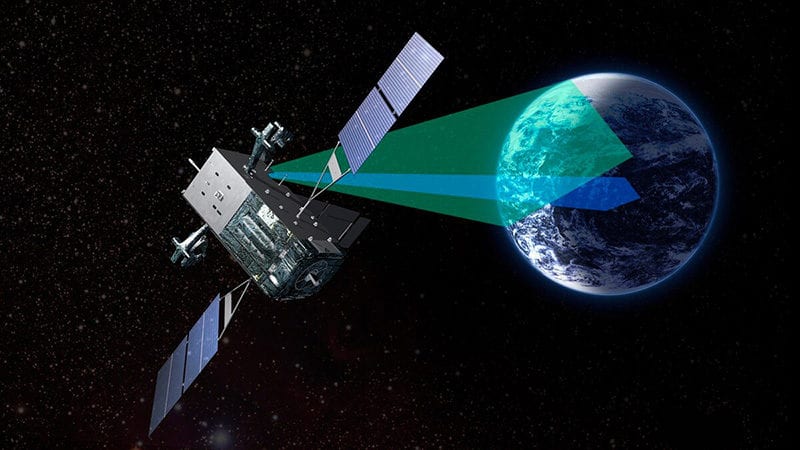 The U.S. Space Force needs to consider several risks to the progress of its next-generation missile warning satellite program, including the fact that its ground system may not be ready when the first satellite is delivered, according to an annual government watchdog report on defense acquisition programs released June 3.

The Next-Generation Overhead Persistent Infrared (Next-Gen OPIR) Block 0 program was launched by the U.S. Air Force in 2018 to build new missile-warning satellites in Geostationary Orbit (GEO). It is now managed by the new U.S. Space Force, with Lockheed Martin and Northrop Grumman serving as prime contractors. It has been deemed one of the department’s top acquisition priorities, and service officials requested $2.3 billion in research-and-development funding in the fiscal year 2021 presidential budget request.

With observers looking toward the program’s critical design review in November 2021, the Government Accountability Office (GAO) reported that Next-Gen OPIR faces “multiple challenges,” including that the future ground system may not be ready for operations when the first GEO system is delivered to the service. The program is designing its satellites to integrate into the existing Space-Based Infrared System (SBIRS) ground architecture as an interim fix, but that will also require modifications, the report said.

Additionally, the spacecraft will require some sensor integration as new missions develop that may be more complex than the U.S. Department of Defense (DOD) is expecting, the GAO said. The Next-Gen OPIR satellites are being developed with existing buses and sensors to reduce risk, but those will then have to be modified to meet new requirements. “DOD acknowledged the added risk presented by the first-time integration of a new sensor design with a modified spacecraft,” the report said.

The Air Force in 2018 awarded Lockheed Martin a sole-sourced contract to develop three GEO satellites. This past May, the Space Force awarded Northrop Grumman an early hardware procurement contract to build two additional missile warning satellites in polar orbit. Raytheon  and a Northrop Grumman-Ball Aerospace team are currently competing to provide the mission payload, with Lockheed intending to select the final provider this calendar year. Service documents show plans to launch a full and open competition for two satellites in the next Block 1 program by mid Fiscal Year ’20, with award by FY ’22.

The first GEO satellite is required to achieve initial launch capability by late 2025, with all five Block 0 spacecraft on orbit by 2029, GAO noted. “However, our ongoing work assessed the schedule as highly aggressive and high risk, given concurrent development efforts within Block 0 and complex integration that includes first-time integration of a new payload and spacecraft, among other significant technical risks,” the report said.