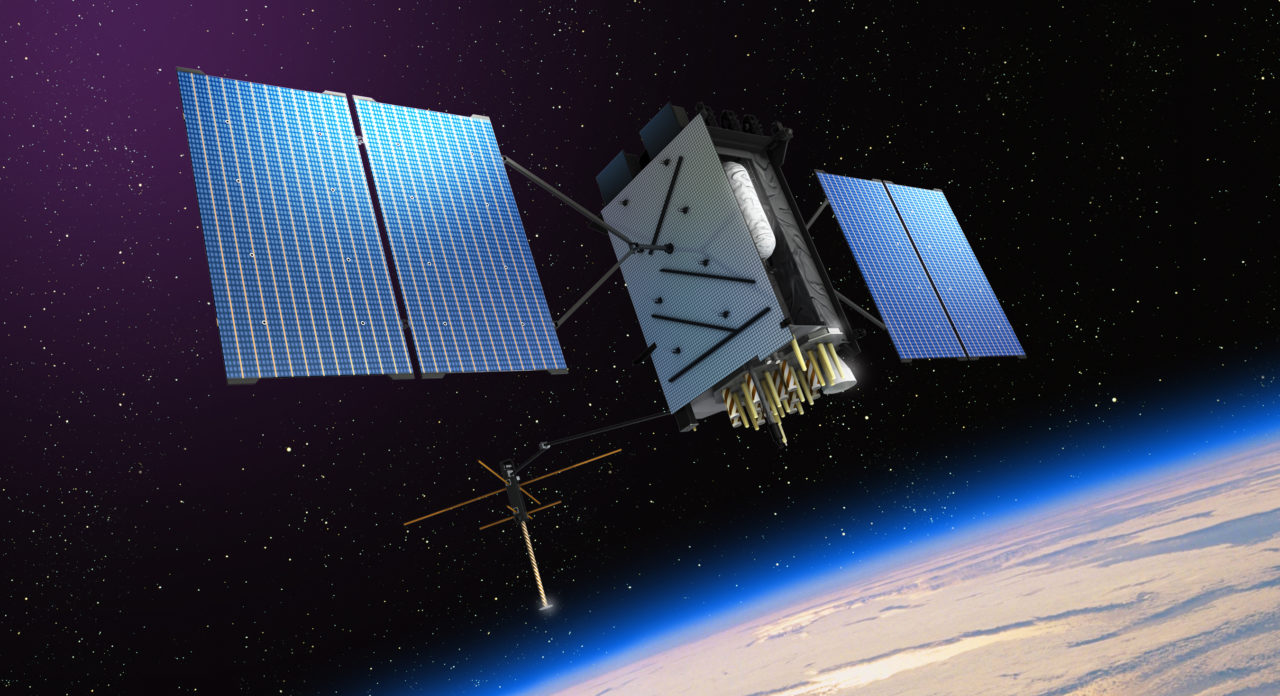 The third GPS III satellite launch will take place in late June at the earliest, two months later than scheduled, to minimize the potential of COVID-19 exposure to personnel, the U.S. Space Force said April 7.

The service had originally scheduled the launch for late April 2020, but the Space and Missile Systems Center (SMC) said in a Tuesday statement that the two-month delay would hopefully minimize the coronavirus’ exposure to the launch crew and early-orbit operators.

“We do not make this decision lightly, however, given our GPS constellation remains strong, we have the opportunity to make a deliberate decision to maintain our mission assurance posture, without introducing additional health risk to personnel or mission risk to the launch,” said Lt. Gen. John F. Thompson, SMC commander and program executive officer for space, in the statement.

Lockheed Martin is the prime contractor for the GPS III program. The first two next-generation GPS satellites were launched in December 2018 and in August 2019, and have since been operationally accepted by the Space Force.

SMC noted that the current GPS constellation, comprising 31 satellites, is healthy and that a “strategic pause” during the COVID-19 pandemic would not have an operational impact.

The third GPS III satellite will be launched by a Space X Falcon 9 rocket at Cape Canaveral Air Force Station, Florida, in the second National Security Space Launch (NSSL) mission on that rocket and the first NSSL mission where the launch service provider is recovering a booster, per SMC. The center still plans to complete three GPS launches in 2020.

The Space Force recently launched its sixth and final Advanced EHF satellite from the Cape March 26. But other national security-related launches have already been delayed as the COVID-19 pandemic spreads across the globe: Rocket Lab announced in March that it has temporarily halted launch preparations for its “Don’t Stop Me Now” mission, which includes three National Reconnaissance Office (NRO) payloads and was scheduled to launch in late March from the company’s Launch Complex 1 in New Zealand.