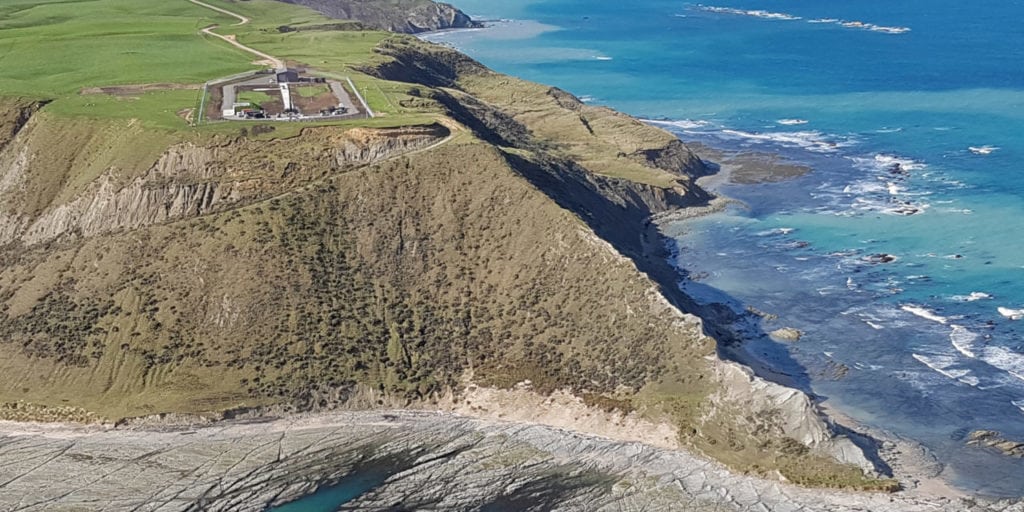 Rocket Lab announced on Tuesday that it has paused preparation on its next launch in response to the COVID-19 pandemic. The mission was scheduled to lift off from Launch Complex 1 in New Zealand on March 30. Rocket Lab had announced on March 9 the mission will deploy payloads from NASA, the National Reconnaissance Office (NRO) and the University of New South Wales Canberra Space.

The smallsat launcher paused preparations after the New Zealand government made an announcement on Monday, calling for most businesses to close. Rocket Lab said it is working with government, health officials, and customers to determine when launch operations can resume, and that the launch vehicle and ground systems are ready for launch as the evolving situation allows it. Most of Rocket Lab’s team is working from home, except for essential personnel monitoring and maintaining critical systems.

“It’s the right thing to do,” CEO Peter Beck tweeted on Tuesday. The Rocket Lab release also thanked the New Zealand government for “taking this drastic but necessary step to limit the spread of COVID-19.”