Commerce Department Prepares For Its New Role In SSA 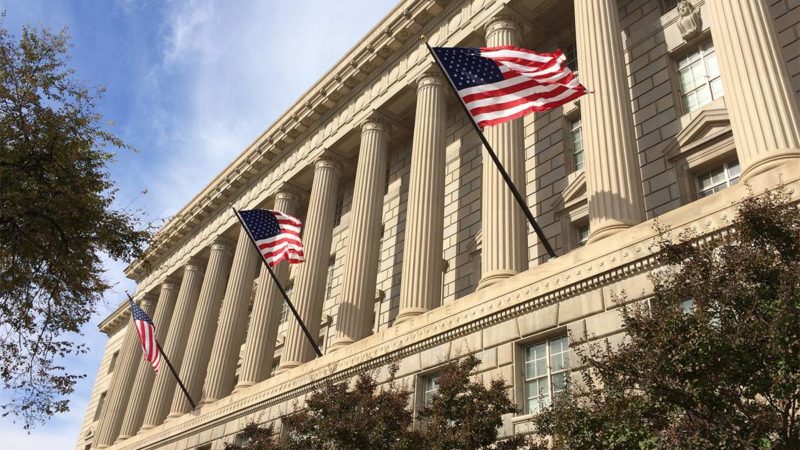 The U.S. Department of Commerce, which the Trump administration recently tapped to replace the Department of Defense (DOD) in providing space object tracking information to industry, expects to finish taking over its new role in about a year, Commerce Secretary Wilbur Ross said June 22. The Commerce Department plans to send “initial delegations” to Vandenberg Air Force Base in California and U.S. Strategic Command (Stratcom) in Omaha, Nebraska, “within the next couple of weeks” to learn more about what the transition will entail, Ross testified before a joint hearing of the House Armed Services Committee’s strategic forces panel and the House Science, Space and Technology Committee’s space panel.

Since Ross had to leave the hearing early, Rep. Frank Lucas, R-Okla., said he intends to ask him in writing how Commerce will fund its new Space Situational Awareness (SSA) role. The enacted Fiscal Year (FY) 2018 budget and the administration’s FY 2019 budget request do not seem to provide such funding, according to Lucas.

Rep. Ami Bera, D-Calif., the space panel’s ranking member, urged Ross to hold off on making the SSA transition, saying it is ultimately the job of Congress to decide whether that role will go to the Department of Commerce or another entity, such as the Department of Transportation. “We have to do our work, and we’re not abdicating our responsibility,” Bera said.

Air Force Gen. John Hyten, Stratcom’s commander, testified that he has no preference on whether the SSA role is assigned to Commerce or Transportation. “Bluntly, it doesn’t matter to me,” Hyten said. “We need a civil agency that is doing that role. Commerce makes sense. Transportation makes sense. That’s a political decision. I will work with whatever element that our nation decides is the right place to do it.”

If the SSA role does go to Commerce, Hyten envisions having representatives of that department assigned to the JSpOC, which will soon be renamed the Combined Space Operations Center. Other details, such as how SSA information would be fed to Commerce, remain to be worked out. “We’re still in the early days of figuring this out,” Hyten said.

Hyten also testified that the Air Force’s Space Fence radar on the Kwajalein Atoll in the Marshall Islands is on track to become operational in 2019. The Space Fence, whose prime contractor is Lockheed Martin, “will allow us to see hundreds of thousands of objects that we don’t see today,” he said.