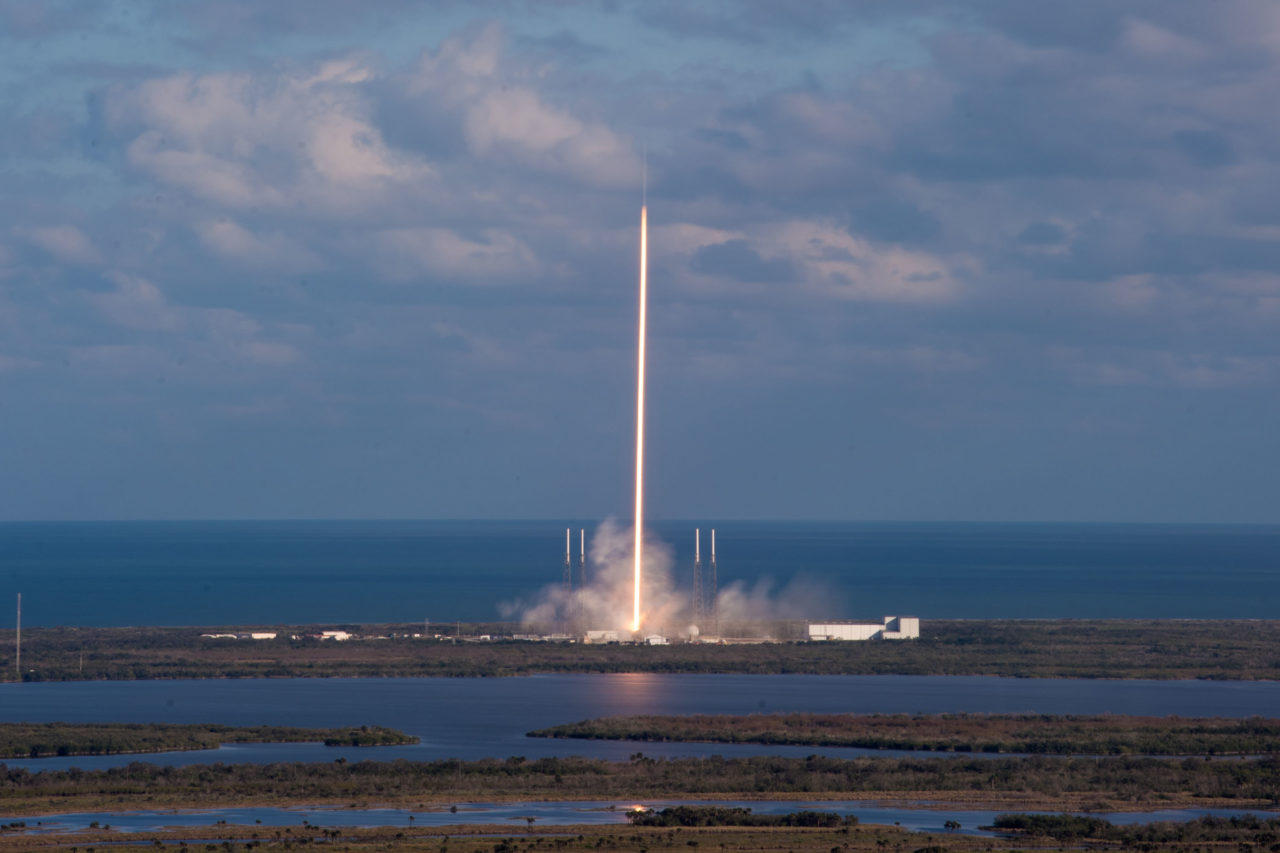 GovSat 1 has entered operational service to provide secure communications to governmental and institutional users. The spacecraft is GovSat’s first, a Public-Private Partnership (PPP) between the government of Luxembourg and SES. SpaceX launched the satellite into space in January on a flight-proven Falcon 9; it has since undergone extensive testing, SES stated.

GovSat operates the multi-mission satellite from the secure mission operations center in Luxembourg. The satellite’s payload uses dedicated frequencies in X-band and military Ka-band. It enables an array of applications such as connectivity for theatres of operation, interconnection of institutional or defense sites, border control, Intelligence, Surveillance and Reconnaissance (ISR), as well as various types of communications on the move for land and maritime missions, according to GovSat.

GovSat 1 is located at the 21.5 degrees east orbital slot, which allows it to support missions over Europe, the Middle East, and Africa, as well as providing extensive maritime coverage over the Mediterranean and Baltic seas, and the Atlantic and Indian oceans. Dedicated entirely to governmental and institutional users, GovSat 1 features fully steerable spot beams, an X-band global beam and a total of 68 transponder equivalent units.

“The satellite will enable Luxembourg to meet its expanding obligations in European defense and to further diversify the national economy in a key technology sector,” said Etienne Schneider, Luxembourg Deputy Prime Minister and Minister for Economy.