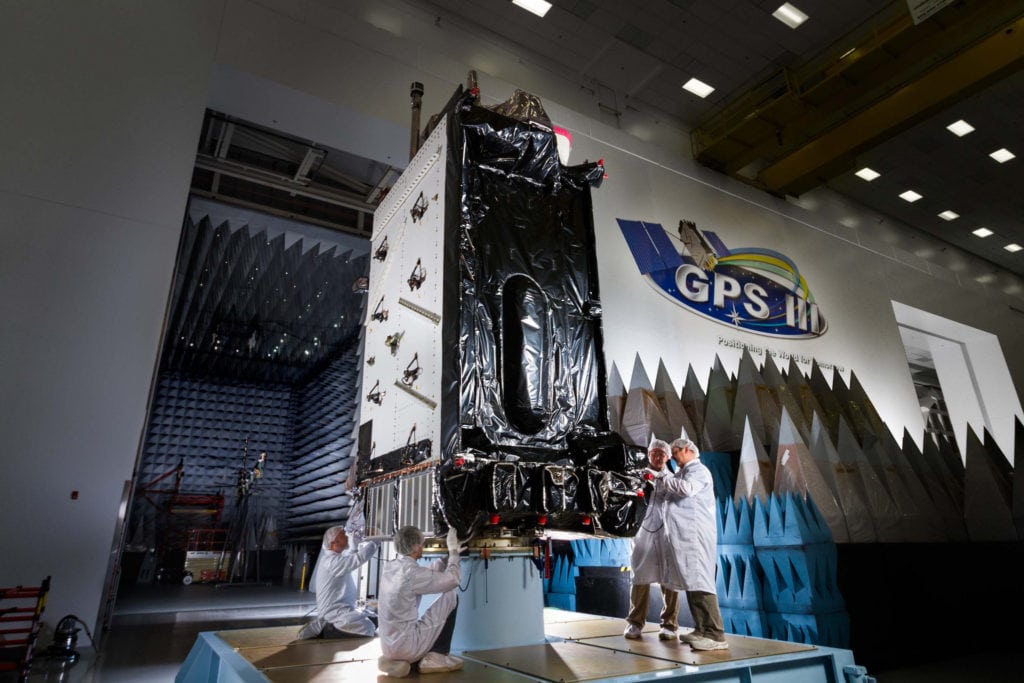 Two troubled U.S. Air Force space-related acquisition efforts — the Global Positioning System (GPS) Next Generation Operational Control System (OCX) and the Family of Advanced Beyond Line of Sight Terminal (FAB-T) — have experienced another round of delays. The Air Force said in a statement late July 31 that it expects OCX Blocks 1 and 2 to be ready to transition to operations in April 2022, nine months later than previously planned.

The OCX program has been plagued for years by cost overruns, schedule delays and problems with cybersecurity, software and systems engineering. The latest delay is “due in part to realized program technical risks, and includes hardware and software obsolescence refreshes,” the Air Force said.

A high-level Defense Acquisition Board was scheduled to conduct a Milestone B review in June to formally consider the program’s latest approach and cost estimate, but the results of the review have not yet been announced. The Air Force’s latest public estimate of OCX acquisition costs is $5.4 billion.

Meanwhile, Reps. Mike Rogers, R-Ala., and Jim Cooper, D-Tenn., the chairman and ranking member, respectively, of the House Armed Services Committee’s strategic forces panel, said in a joint statement on July 31 that FAB-T, which has been in development since 2002, “will now be delayed another year.” The lawmakers did not elaborate, and the Air Force had no immediate comment. The FAB-T program is supposed to field terminals for using Advanced Extremely High Frequency communication satellites.

Raytheon, the prime contractor for FAB-T and OCX, declined requests from Via Satellite’s sister publication Defense Daily to comment on both programs.

Rogers and Cooper said the delays in the two programs cast “greater urgency on the debate on space reorganization.” The lawmakers have included a proposal in the House-passed fiscal year 2018 defense authorization bill that would create a space corps in the Air Force Department. “The current system is wasting billions of dollars and failing to deliver capability to the warfighter,” they said.

Air Force leaders oppose the proposed space corps, saying it would add complexity to their space efforts and slow their ability to adapt to an increasingly contested space domain. The service has moved to implement other changes, including forming a new directorate to integrate space operations.

This story was originally published on Defense Daily, a Via Satellite sister publication covering the global defense market intelligence in land, sea, air, and space initiatives.