Intelsat Emerges from Bankruptcy as a Private Company 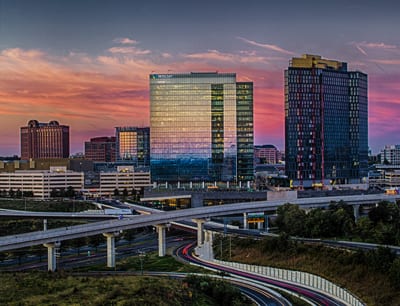 Intelsat has emerged from a long Chapter 11 process as a private company. Its plan of reorganization, confirmed in court in December, reduced the company’s debt by more than half, from approximately $16 billion to $7 billion.

It was a long process for the company, which entered bankruptcy in May 2020, when the company said it needed to financially restructure in order to fund C-band clearing for the FCC’s process. The operator previously released a plan to exit bankruptcy in February 2021, but was not able to secure approval for the plan.

The announcement came with a new board of directors, now led by Lisa Hammit, executive vice president and CTO of Davidson Technologies. Hammit previously ran Watson at IBM and held senior positions in AI and data at Salesforce and HP.

Spengler is expected to retire now that Intelsat has completed its restructuring process. He announced his plans to retire in October 2021 and a search for the next CEO is underway. Former COO Samer Halawi also recently left the company.

Spengler said in Wednesday’s announcement that the reduction in debt will support Intelsat’s network plans. The company recently ordered two software-defined satellites from Thales Alenia Space, and has been investing in its in-flight connectivity (IFC) offering after acquiring Gogo’s commercial aviation department during the bankruptcy process.

“We are positioned better than ever to fuel the success of our customers and partners, achieve our strategic objectives, and accelerate our growth. Building the world’s first global 5G satellite-based,software-defined, unified network is just one of Intelsat’s many groundbreaking projects well underway,” Spengler said.