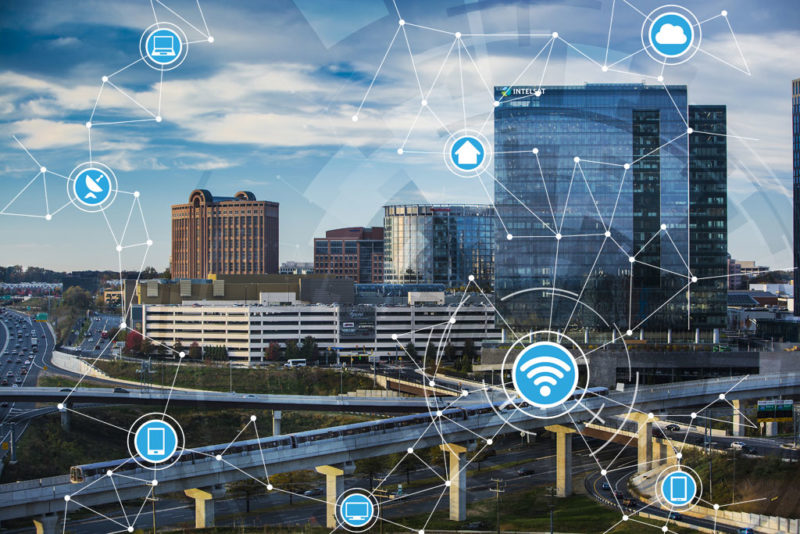 Intelsat continued to see gains from its acquisition of Gogo’s Commercial Aviation division in the second quarter of 2021. Total revenue of $507.9 million was up 5% compared to the same time period in 2020, primarily from the aviation business consolidation.

The Gogo acquisition made Network Services Intelsat’s largest business segment, and it now makes up 44% of Intelsat’s revenue, compared to 37% in the same time last year. This segment reported $221 million in revenue for the quarter, an increase of 25% compared to Q2 2020.

Intelsat reported the decline in Media revenue was driven by a planned service migration by a specific customer from Intelsat’s network to the customer’s own network assets. Terminations and non-renewals in line with industry trends were also a factor slightly offset by new business expansion.

The Government segment makes up 19% of total revenue, and reported $95.8 million in revenue for the quarter, a nominal decline from Q2 2020. Intelsat said a hosted payload on Galaxy 30 entering into service and continued growth of FlexMove land mobility managed services contributed to revenue, offset by non-renewals and capacity and price reductions.

Intelsat CEO Stephen Spengler highlighted business performance for the quarter. “Network Services benefited from new mobility business from FlexMaritime managed services and the recovery in North American airline travel resulting in higher inflight connectivity revenues. Solid results in Media were driven by new business in our Europe and Asia markets and we also announced a contract expansion with a major media company that is expected to generate additional revenues in the future,” he said.