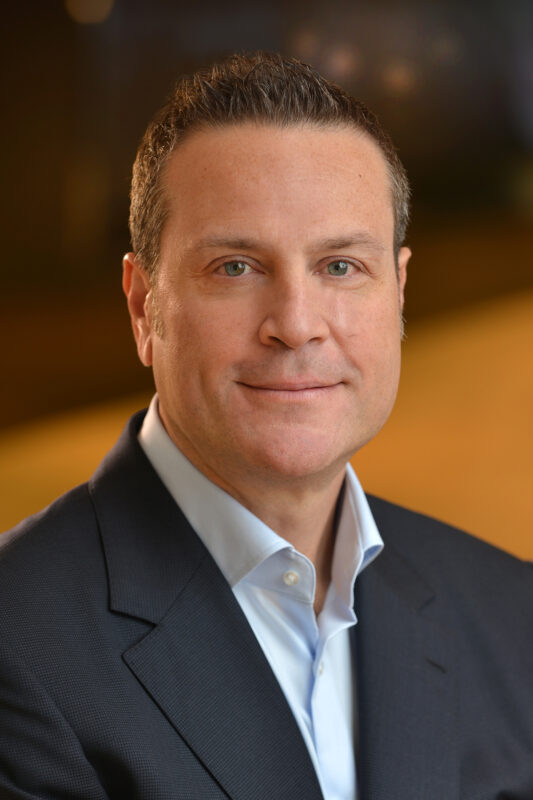 Intelsat announced in filings to the Securities and Exchange Commission (SEC) on Thursday that COO Samer Halawi is leaving the company at the end of the year. This comes a few weeks after CEO Steve Spengler announced he will retire once the company completes its ongoing Chapter 11 financial restructuring.

Intelsat said Halawi will remain in his role through the end of the year and will stay on in an “advisory role” through the company’s restructuring process. He will be paid until the end of the bankruptcy process through garden leave, which is similar to a non-compete agreement.

Halawi is set to receive his full payment under the bankruptcy employee incentive plan that was approved by the bankruptcy court, and a lump sum cash severance payment of $1,188,000.

Spengler and Halawi’s departures signify a major leadership change at the company as it prepares to emerge from bankruptcy.

Halwai joined Intelsat in January 2018 after a nine-month stint as CCO of OneWeb. He has more than 20 years of experience in the satellite industry and was previous CEO of Thuraya Telecommunications.

“The whole world has changed, but our industry has changed significantly,” Halawi said. “We are progressing well on standards, 5G, interactivity, and hybrid services. Intelsat has been driving a lot of this through our work on 3GPP NTN standards, as well as virtualization and cloud services. In terms of standards, software-defined satellites will be a big improvement.”