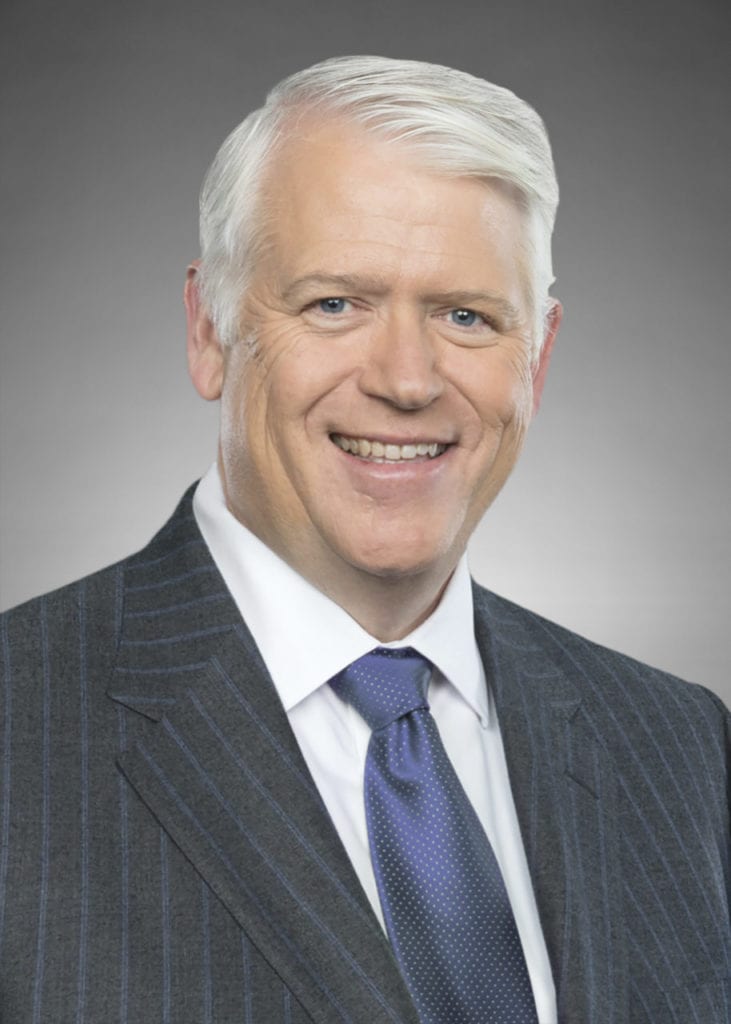 Rick Ambrose, the executive vice president for Space at Lockheed Martin, has decided to retire on March 1 next year, the company said on Oct. 7.

Ambrose helped lead a number of space programs and initiatives at Lockheed Martin, including the company’s Space-Based Infrared System (SBIRS) and an agreement between Lockheed Martin and Omnispace LLC this year to pursue a space-based 5G global network to aid the Pentagon’s planned Joint All Domain Command and Control (JADC2) system and to allow users to transition between satellite and terrestrial networks without the need for multiple devices on multiple networks.

In a statement, Lockheed Martin CEO James Taiclet praised Ambrose’s contributions to the company over the last two decades and his “strategic leadership” of the company’s $11 billion space portfolio.

Ambrose is to serve as a strategic adviser to the company to ease his successor’s transition.