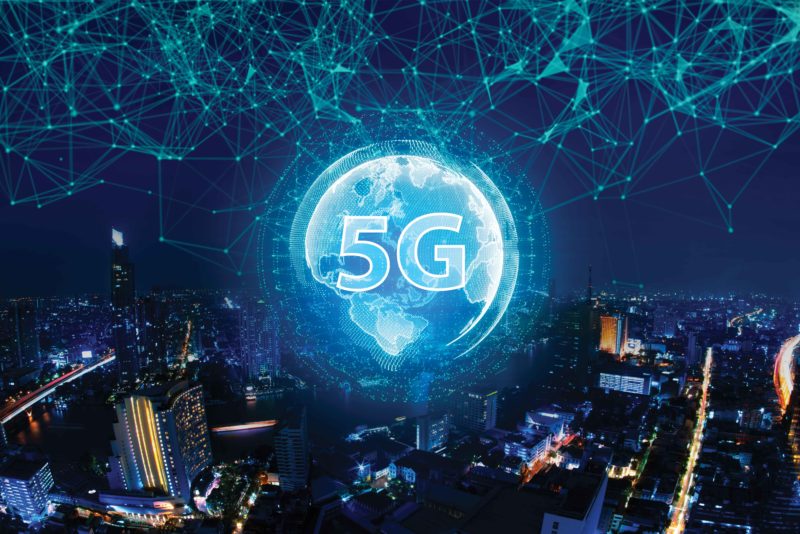 Omnispace acquired a new strategic partner in its quest to build and operate a Low-Earth Orbit (LEO) satellite-powered 5G network. The Washington D.C.-based operator reached a collaborative agreement with Lockheed Martin that will see the two companies work together during the network development process.

“We share a common vision with Omnispace of a space-based 5G global network that would enable users to seamlessly transition between satellite and terrestrial networks — eliminating the need for multiple devices on multiple networks,” said Rick Ambrose, executive vice president of Lockheed Martin Space. “Ultimately, it’s about empowering end users with low latency connections that work anywhere. This step forward has the potential to upend space-based mobility.”

The details of the partnership are vague at the moment. Omnispace said that Lockheed Martin’s involvement would support its hybrid 5G network with “the coverage and capacity to support essential applications requiring seamless, reliable, global communications.”

The partnership with Lockheed Martin comes just a week after Omnispace successfully demonstrated its 5G satellite service to the U.S. military During the demonstration, the company was able to connect a number of commercial-off-the-shelf 5G devices with voice and data services via an emulated 5G radio access network involving Omnispace’s on-orbit satellite.

Omnispace also has a partnership in place with satellite operator Intelsat and Intelsat CCO Samer Halawi sits on the company’s board of advisors. In a recent interview with Via Satellite, Omnispace CEO Ram Viswanathan hinted that the company was about to announce other technology partners that it had been working with for some time.

“Our general philosophical view is to keep the essential elements of our overall solution – core technology, business, and regulatory — in house to ensure that we have control, but to also lean on partnerships for the advanced technology,” said Viswanathan. “We’re also working with other mobile operators and satellite solution providers that we haven’t announced yet. We’ve been working with them for over a year now, but we will be announcing those partnerships soon.”