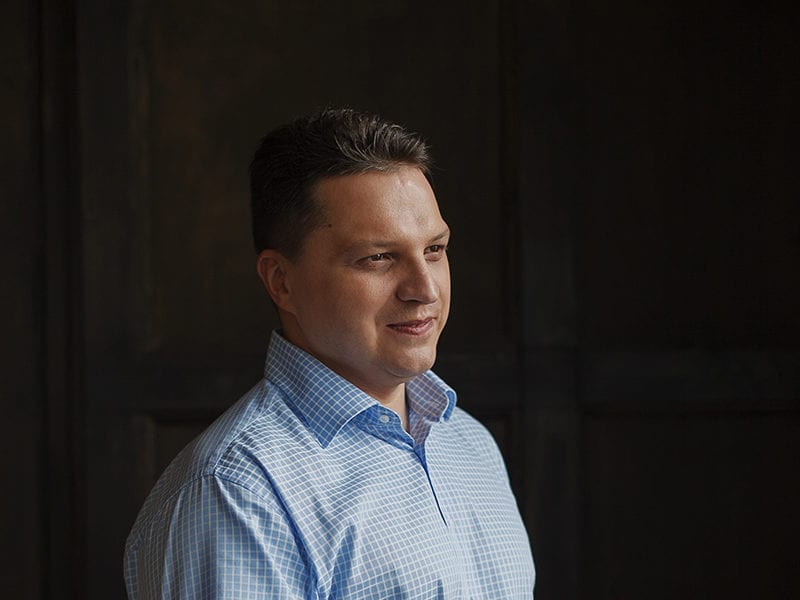 In the second part of Via Satellite’s interview, the Chief Executive Officer (CEO) of Orion, Kirill Makhnovskiy examined how the balance of Over-the-Top (OTT) and satellite may change in Russia. He also talked about how the historical environment in Russia made it difficult for pay-TV operators to sometimes grow, given the free access to some of the most lucrative and popular content.

VIA SATELLITE: How do OTT-platforms and live stream technologies impact traditional broadcasting in Russia?

Makhnovskiy: In Russia, OTT-services can be broken down in two ways. You have the streaming of content, as well as on-demand movie services. It is difficult to gauge the impact of streaming services currently within Russia. Many people do not often understand the technology behind the content they are receiving, whether it is the cable television, Internet Protocol (IP) or OTT. A number of operators are using OTT-type technologies, but it is not dominating the TV landscape in Russia.

As far as online movie services are concerned, it is a promising and developing trend. We already have several leading players in this market. We are seeing it grow every year. They are not taking over from linear television, but are definitely adding to the overall package. For pay-TV operators, the rise in popularity of movie services is another opportunity to offer additional value to subscribers. Orion has worked with one of the largest Ivi online movie cinemas for two years, as well as with another major content provider — Amedia Company. We have added significantly to our content portfolio.

VIA SATELLITE: What will be the balance between the OTT and satellite in Russia?

Makhnovskiy: The key for successful commercial development for satellite operators is getting the balance right between OTT and satellite. A satellite pay-TV operator subscriber, while connected to the internet, has the capability of seamless TV-channel viewing via satellite. The boundary between media will disappear in full in the future. The user will consume the service completely without having any idea on the technologies being used to power the service. However, the balance is shifting more towards OTT and we hope that finally this process will lead to increases in Average Revenue per User (ARPU).

VIA SATELLITE: What are the key challenges for pay-TV operators in Russia?

Makhnovskiy: The key challenge is that historically, TV in Russian and in the Societ Union (USSR) was free of charge. However, it was and remains of very high quality. Today we have 20 must-carry channels. These channels include the sports channels showing high-rating sports events — football league, hockey matches, and 86 percent of TV viewing is focused around these channels. Russia has had an historically low ARPU because of the availability of high quality content as well as marketing issues. We have felt this influence as we have tried to grow our business.

VIA SATELLITE: We often speak about the millennial generation and about their influence upon the society. With regard to how they like to obtain access to the content and consume it, how does Orion Express carry on business for young people?

Makhnovskiy: Our key motivation here revolved around the launch of the Telekarta-online mobile service, which has the ambition of expanding our audience from a more conservative, older audience to a younger, more agile audience and their demands for content.

Young people have a high interest in shows, concerts, and sports. However, young people that live in the remote regions of Russia do not always have finances and time to access these events personally (concerts and sports). Hence, we have developed our media platform for more online broadcasting of music and sports events. For example, in September 2018 we acted as the technology partner for the 20-year anniversary of the MTV Russia music channel. In the process of live broadcasting from the Olympic Stadium, Orion provided the viewer with access to the content across all different platforms.

Altogether, the Orion platform includes many channels focused exactly on the young audience — entertainment, education, music. But in my opinion, when looking at the younger members of our audience, it is important to resist the temptation to hurry decisions. We can only really guess how their viewing habits will change when they get older, as we don’t really know. Time will tell whether they will continue to access more digitally or transition to more to watching content on the TV.