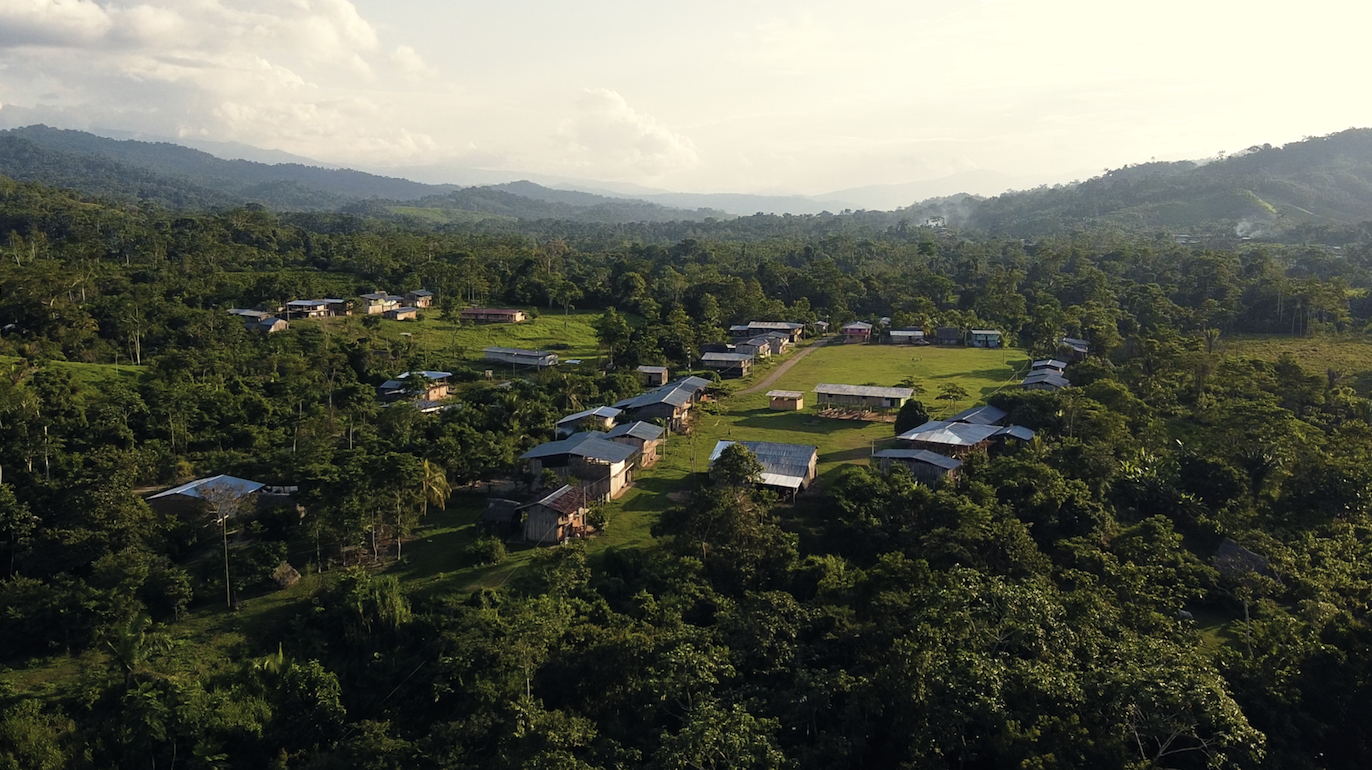 South American satellite service provider Grupo Andesat will use an Astranis MicroGEO satellite to provide broadband connectivity in rural Peru. The deal, announced Tuesday, will launch the first dedicated communications satellite for the people of Peru.

Astranis will build and operate the satellite set for launch in 2023, and provide managed service for all spaceflight operations, including building its first ground teleport in Peru. The deal is valued at more than $90 million and includes the option for a second satellite.

Andesat is a cellular services backhaul provider that connects cell towers in Peru to the internet backbone. It will own the ground operations for the project. Andesat will upgrade service from 2G to 4G in some areas, and bring broadband internet access to areas that have none. The company estimates this project will impact 3 million Peruvians.

“I think that we found a partner with which we can dream of closing the digital divide,” Andesat CEO Pablo Rasore told Via Satellite.

He called the Astranis model a “perfect match” for Peru’s geography and connectivity needs. Around 20% of the population lives in scattered towns and villages, some in the middle of the jungle, not connected by roads. Astranis offers satellites in Geostationary Orbit (GEO) that are about 1/20 the size of traditional GEO satellites, hence the name MicroGEO. Like traditional GEOs, they consistently cover the same geographic area.

Andesat is investing all of the CapEx on its own, without support from mobile network operators or the Peruvian government, so economics were key. Rasore said the Astranis price point was better for Andesat than working with large satellite operators, and he expects to sell out capacity of the satellite in less than one year.

Andesat has been working on a proof of concept for this cellular backhaul model, and already has 100 cell towers in operation, using capacity from other satellite operators. By March, it will have 160 sites and plans to have 500 or 600 sites up by the time the satellite launches. Currently, Andesat partners with local MNO Telefonica and is in the process of closing agreements with two other MNOs.

Rasore said the demand for connectivity has been astonishing in communities as small as 200 to 300 people. He initially thought Andesat would have to subsidize the cost of smartphones, but people in remote areas already had them.

“Everybody had their own smartphone, even though they didn’t have any connection whatsoever,” Rasore said. “Maybe they had to walk for three hours to get to a hill to get some signal. But they all had their smartphones and were waiting for us to put up the tower and start service.”

Rasore says new economic ecosystems pop up when an area is connected for the first time, with financial, educational, and health needs that make these projects financially successful.

“Suddenly, it’s not only the income from the MNO that we have, it’s this whole ecosystem that contributes. Of course, this is business, there’s always risk. [But] I don’t see a very high risk,” he said.

As to why Andesat pursued MicroGEO versus service from a Low-Earth Orbit (LEO) satellite operator, Rasore sees LEO options as too early in development, and is unsure that LEOs will be used for backhaul for rural communities. Andesat has three teleports in Chile, Argentina, and Peru, and Rasore wanted to be confident that the satellite would work with existing technology.

Astranis CEO John Gedmark said this partnership is aligned with the company’s mission to connect the unconnected with broadband internet.

“Through this new partnership, Astranis has the opportunity to help make a dramatic improvement in the lives of millions of people. I’m proud to be working alongside Pablo and the team at Andesat to make the vision of a connected Peru a reality,” Gedmark said in the news release.

Astranis is preparing to launch its first full commercial communications satellite in the spring of 2022 as a secondary payload on a SpaceX Falcon Heavy rocket. Partners Pacific Dataport and Microcom will use the satellite to provide broadband connectivity services in Alaska.