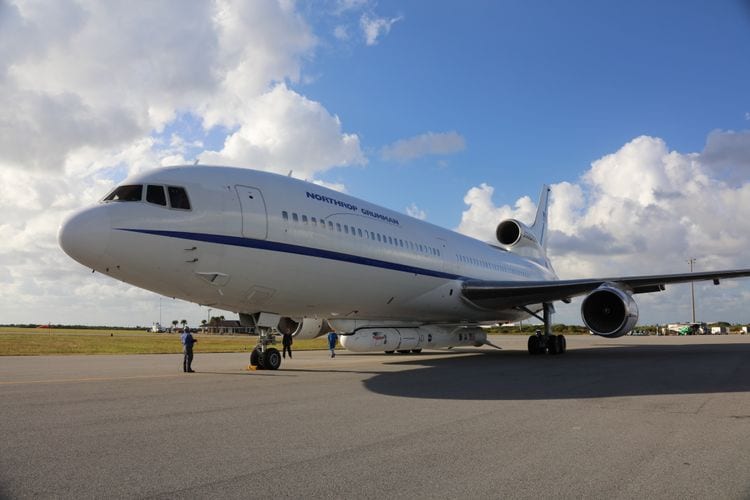 NASA’s ICON satellite will study the frontier of space — the dynamic zone high in Earth’s atmosphere where terrestrial weather from below meets space weather above. Northrop Grumman designed and manufactured the spacecraft for ICON at its Dulles satellite manufacturing facility, and tested and verified the spacecraft at the company’s location in Gilbert, Arizona. The satellite is based on the company’s LEOStar-2 bus.

“ICON has an important job to do – to help us understand the dynamic space environment near our home,” said Nicola Fox, director for heliophysics at NASA Headquarters in Washington. “ICON will be the first mission to simultaneously track what’s happening in Earth’s upper atmosphere and in space to see how the two interact, causing the kind of changes that can disrupt our communications systems.”