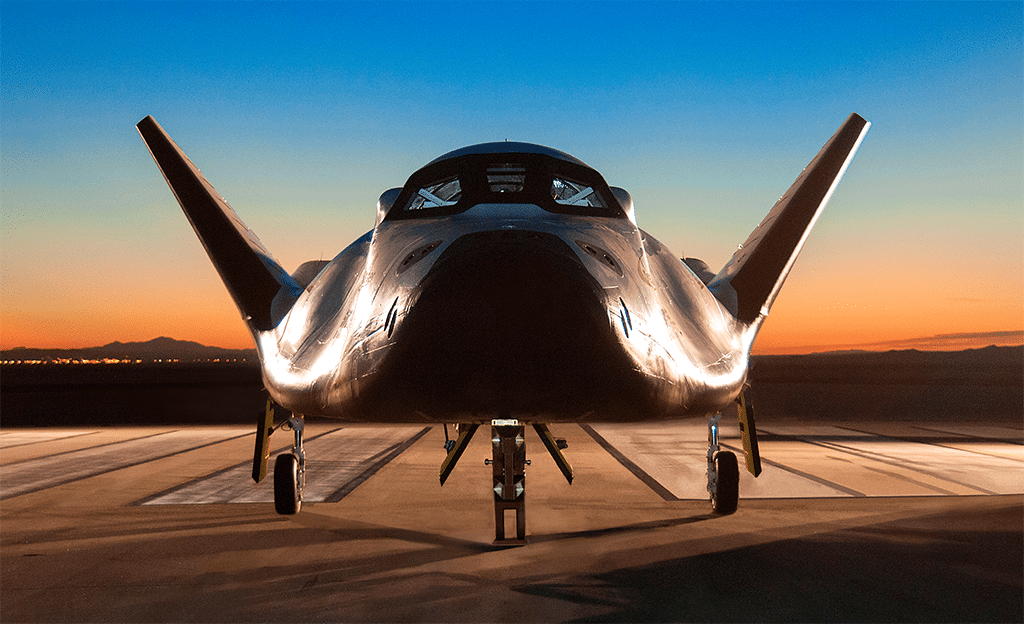 Under NASA’s Commercial Resupply Services 2 (CRS-2) contract, the Dream Chaser will deliver more than 12,000 pounds of pressurized and unpressurized cargo to the space station and remains attached for up to 75 days as an orbiting laboratory. Once the mated mission is complete, the Dream Chaser disposes about 7,000 pounds of space station trash and returns large quantities of critical science, accessible within minutes after a gentle runway landing.\

“In this very competitive launch vehicle market, we feel privileged that SNC chose to launch this block of six missions to the ISS with ULA,” said Tory Bruno, ULA president and CEO. “This is one of the first contracts for our new Vulcan Centaur rocket, and the first of the six missions will serve as the rocket’s second certification flight. We are excited to bring our more than 120 years of combined launch experience with our Atlas and Delta rockets, which build on a progressive history of technology development and advancement, to Vulcan Centaur.”