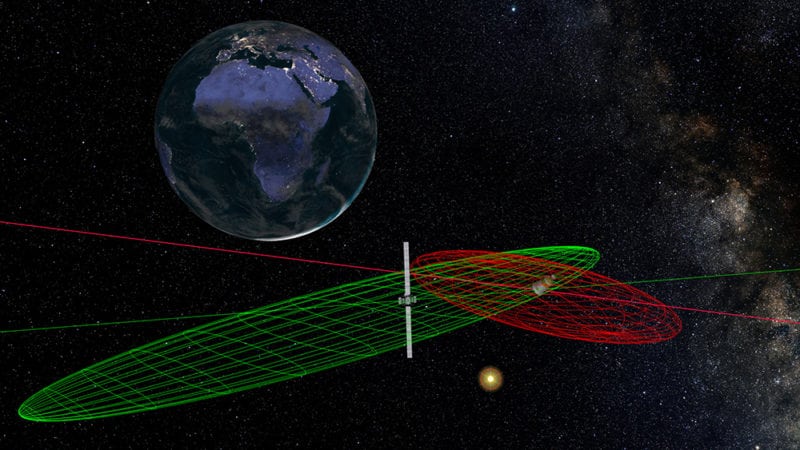 According to Dickinson, SDC 2.0 will leverage additional datasets compared to SDC 1.0, including measurements from AGI’s Commercial Space Operations Center (ComSpOC), to improve Space Situational Awareness (SSA) for operators with assets in GEO. The previous system combined operator-provided information on their satellite’s location with public data sourced from the Joint Space Operations Center (JSpOC). But that “came with a number of limitations,” Dickinson said, “in terms of accuracy, the ability to propagate orbits, and follow up after maneuvers.”

One of the major advantages of SDC 2.0 over its predecessor is the level of data processing it offers. “Especially with these all-electric satellites which maneuver multiple times a day, you need quite sophisticated software processing power to be able to get a realistic orbital state for each object,” said Dickinson. 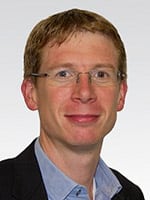 The key feature of SDC 2.0’s data processing is that it produces not just orbit estimates, but realistic approximations of how accurate those estimates are. “It tells you where things are and it tells you how well it knows where those things are. That statistical information feeds into everything else,” explained AGI vice president Paul Welsh. “All active satellites maneuver. In today’s world, many more are moving more frequently. Maintaining good orbital states after maneuvers, which was an identified shortcoming [of SDC 1.0] is also addressed with this new processing technology.”

Welsh however pointed out that the biggest difference between the SDC 2.0 and the legacy system is that they pull from different sets of data, with SDC 1.0 relying largely on “data at the ephemeris level.” That sometimes resulted in discrepancies in accuracy and position, Welsh said, which are the critical tenets of any STM system. “This new system … fuses data at the observational level,” he said.

According to Dickinson, by pulling in and analyzing data from additional sensors, SDC 2.0 will be able to account for the sometimes-inaccurate information provided by operators about their own assets. “The studies we undertook showed that most operators have some sort of [timing] bias in their ground network … We looked across a large number of satellites and found an average inaccuracy of about 3 km from where the satellite really was versus where the operator said it was,” he said. “When we talk about combining operator data with other data, sometimes operator data still needs to be validated.”

SDC 2.0 also introduces features to help mitigate the disruptions from Radio Frequency Interference (RFI) events. According to Dickinson, all SDA members will securely integrate their payload configuration information into the system. “If there is an RFI event, you can query this database and it will tell you whether there are any SDA member satellites close by that may be able to help you geolocate the source of that interference,” he said. “We’re looking to take this coordination time — sometimes it can take days — down to just a matter of a few hours, so you can quickly resolve these RFI issues.”

Additionally, SDC 2.0 will store a carrier ID database — essentially a unique code integrated in each operator’s signals — so that SDA members can be identified if they themselves are the source of unintentional RFI.

Although SDC 2.0 currently focuses on SSA for GEO and Medium Earth Orbit (MEO) assets, Dickinson noted that SDA will likely expand the organization’s purview to incorporate some of the newer Low Earth Orbit (LEO) entrants as well. “On our roadmap is certainly the intent to provide the same type of services that we do for GEO operators for other orbital regimes as well,” he said.

“The sensors we have feeding [SDC 2.0] are fully capable of tracking things at LEO as well,” added Welsh. In the future, SDA will likely take a similar approach to its current model by coalescing “key constituents” to work alongside AGI and SDA to expand the service to LEO satellites. “It’s fully within our sights and within existing capabilities. The processing is regime-independent; it’s really just a question of getting the right group of operators together and working out the details,” he said.