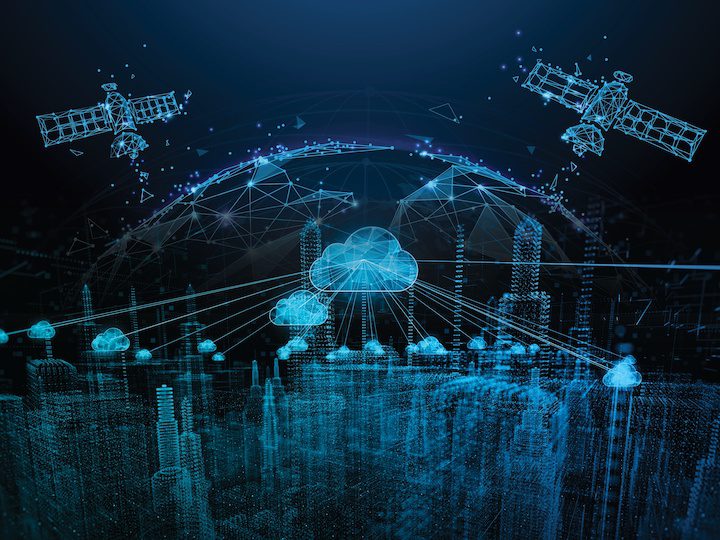 LEOcloud is partnering with Axiom Space to develop and deliver space-based cloud services. The two companies announced the deal, Nov. 15. LEOcloud will deliver its Space Edge cloud edge computing to Axiom Space, which is looking to develop one of the world’s first commercial space stations.

LEOcloud’s Space Edge infrastructure as a service aims to enable space-hardened cloud edge computing services that are an extension of today’s terrestrial cloud services in space. The company believes Space Edge will be part of the critical infrastructure that is evolving in space where data can be sourced from anywhere in space and on Earth to be processed by workloads hosted in space.

LEOcloud is also working in tandem with Microsoft. The two companies’ joint strategic vision is to extend cloud services into space where the combination of Azure Space hosted on LEOcloud’s infrastructure will enable end users to run workloads in space-based hybrid cloud regions. For example, local Azure services on a space station will support researchers in space in effectively and efficiently advancing AI and ML insights on-orbit as well as collaborating with their colleagues on Earth.

“LEOcloud is proud to be delivering Space Edge to Axiom Space to meet the anticipated demand of their customers. Space is the next domain for cloud edge computing where it will be part of the rapidly evolving critical infrastructure,” Dennis Gatens, CEO and founder of LEOcloud, said in a statement.