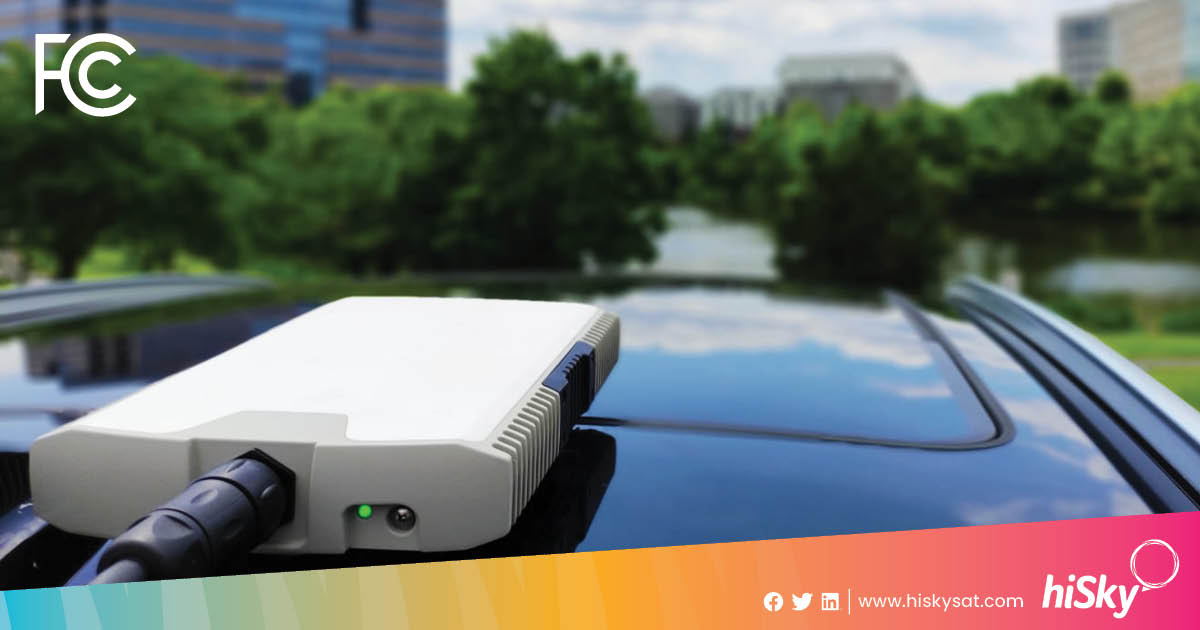 hiSky is ready to market its Smartellite Ku-band satellite terminal in the United States after receiving FCC certification. The terminal passed a testing process to gauge levels of radio frequency (RF) output, and it is in compliance with FCC and European Telecommunications Standards Institute standards.

“This certification marks an important milestone in hiSky’s strategy to deliver affordable satellite networks for IoT and MSS applications globally. The certification is crucial when introducing innovative hardware such as ours into the market,” said Gal Diamant, hiSky’s COO.

The Smartellite terminal is an electronically steerable phased array antenna designed for mobility applications. It is the end user component of the hiSky network ecosystem, which also consists of the hiSky HUB and Packet Processor as the teleport component, and the hiSky360 cloud-based network management system. The network is designed to transmit and receive IoT data at low-data-rates associated with remote IoT applications.

hiSky’s network is satellite-agnostic and can be deployed with any Ka- or Ku-band Geostationary Orbit (GEO) system. It is also designed to meet the requirements of Low-Earth Orbit (LEO) satellites as new satellites are launched and operational.