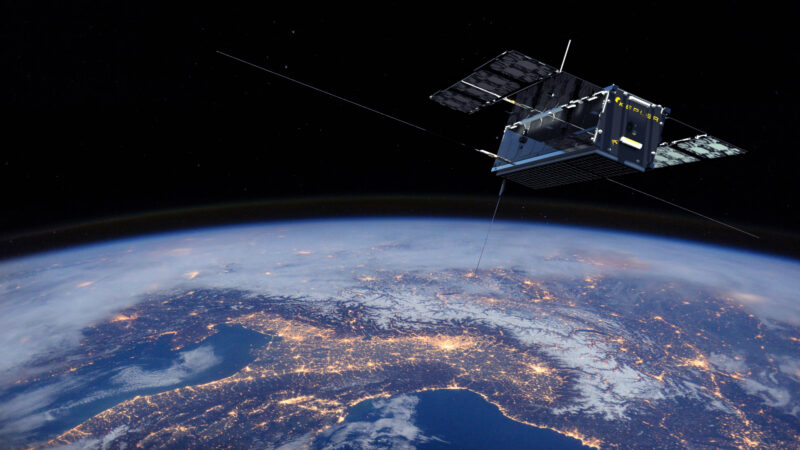 Kepler is building a network for on-orbit communications in Low-Earth Orbit (LEO), to provide internet for assets in space. The company said its next-generation of satellites will provide data on-demand at up to 2.5 Gbps for the end user. Customers include Spire Global and the European Space Agency (ESA).

“This is a major milestone in the design and development of our second generation of satellites and future Kepler Network,” said Wen Cheng Chong, Kepler CTO. “Tesat’s optical inter-satellite links bring us one step closer to our mission of bringing the internet to space; amplifying mission communications and ensuring data can be received in real-time, all the time.”