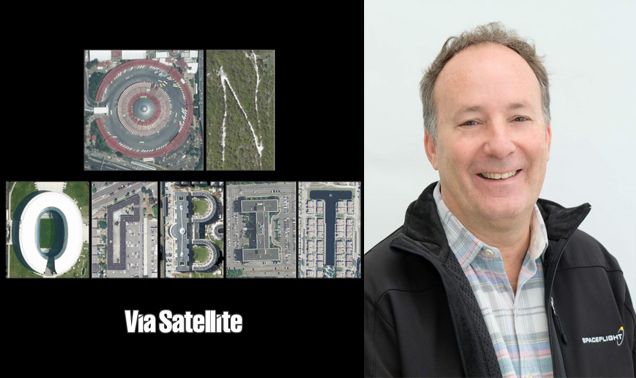 This episode of On Orbit is being released on a big news day for U.S. space rideshare provider, Spaceflight Inc. Spaceflight has shipped its brand new fully integrated Sherpa-LTC orbital transfer vehicle to Cape Canaveral for launch on SpaceX’s Falcon 9 and signed a deal with Arianespace to launch on Vega missions as soon as next year.

Spaceflight CEO Curt Blake joined us on the podcast to talk about what these latest versions of Sherpa can do and the challenges of delivering satellites beyond LEO to trans-lunar, low-lunar, and GEO orbits.

We also talked about the benefits of green propulsion technology, the company’s relationship with SpaceX as it progresses toward a Starlink mission launch later this month, new launch costs for small satellite customers, and the impact of launch services adding satellite manufacturing and mission management capabilities on broadening access to space.

The Sherpa-LTC features a bi-propellant, green propulsion subsystem utilizing Benchmark Space Systems’ Polaris propulsion technology. Customer and technology partner Astro Digital designed and manufactured the payload launching on Sherpa-LTC, and provided the command and control system known as Makalu, for the Sherpa OTV. Sherpa-LTC is the fourth iteration of Spaceflight’s Sherpa OTV program and will be its fifth vehicle to launch. The OTV will launch aboard an upcoming Starlink mission scheduled for next month.