Can Europe’s Newest Spaceports Turn the Continent into a Global Launch Hub? 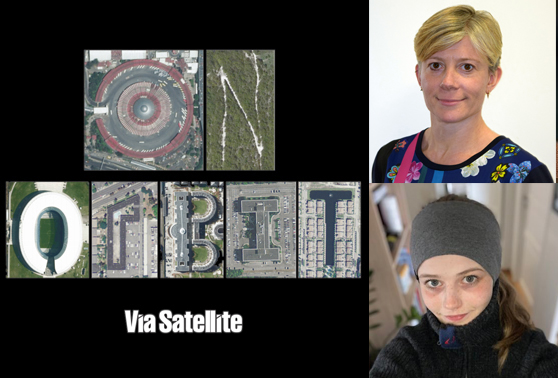 In order to have meaningful access to space to meet the demand for launch services, the world needs more spaceports and launch centers. British and European launch services could also use new spaceports. Flying payloads to launch facilities across the ocean in French Guiana or the United States can get expensive. Because of the war in Ukraine, Russia is no longer a viable option.

In this episode of Via Satellite’s On Orbit Podcast, we are joined by Satellite Applications Catapult COO Lucy Edge, who is working with partners to launch a satellite on the first U.K. launch from Spaceport Cornwall, UK. We are also joined by Andoya Space Orbital Admin Director Ingrid Hanssen, who is part of a team that is renovating and upgrading Norway’s Andoya Island space center so that it can launch more commercial and civil spacecraft. Lucy and Ingrid talk to On Orbit host Jeffrey Hill about the benefits of untapped launch sites, and the impact that an expanded spaceport network would have on costs, availability, and time to target orbit.