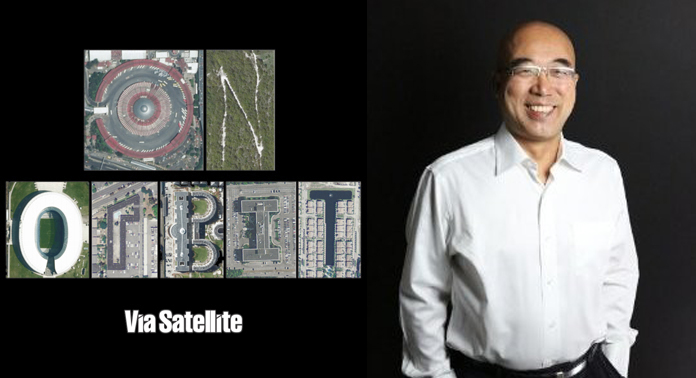 The overall global demand for satellite-connected applications has been steadily increasing during the past decade, and market researchers expect this trend to continue. But this growth hasn’t been evenly distributed, especially the Asia Pacific region, which includes nations like China with vast and complex fiber networks and others like Indonesia, with some of the most robust backhaul markets in the world.

In this interview, On Orbit host Jeffrey Hill speaks with APT Satellite Co. Executive Vice President Huang Bauzhong about the state of the Asia Pacific and Chinese Ku-band markets, regulatory challenges in the East, and the operator’s plans to explore potential LEO and MEO offerings.

APT Satellite Co. operates the APSTAR satellite constellation and is headquartered in Hong Kong. The company currently has five in-orbit satellites — the APSTAR-7, APSTAR-9, APSTAR-5C, APSTAR-6C and APSTAR-6D. The fleet provides broadcasting, broadband, and backhaul to regions in Asia, Europe, Africa, Australia, and the Pacific Islands, serving approximately 75% of the world’s population.

This episode of On Orbit is brought to you by a.i. Solutions, developers of FreeFlyer, a software application used for space mission design, analysis, operations, and support for the full lifecycle of your mission. With heritage on over 225 missions, FreeFlyer provides solutions for both civil and defense space agencies, as well as the commercial space industry. Learn more about A.I. Solutions and their new release FreeFlyer 7.7 application.