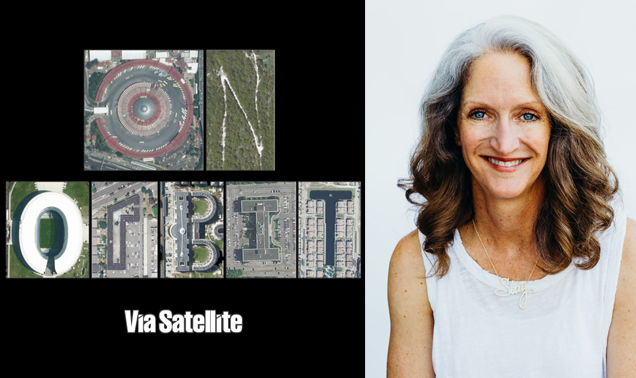 One of nine startup entrepreneurs will soon find themselves on a 30-minute pitch call with some of the most powerful investors in the space sector, including Tess Hatch, Seraphim Capital, Toyota Ventures, and the former mayor of Washington D.C., now at MaC Venture Capital. To earn this phone call, they must beat out the other eight competitors in this year’s Startup Space pitch competition taking place on Tuesday, March 22 at the SATELLITE 2022 conference.

On this episode of On Orbit, we’re joined by competition organizer Rafferty Jackson of Jack Industries to talk about the impact Startup Space has made in its six years of existence, helping cultivate fast-growing companies such as Astroscale, LeoLabs, Ursa, Orbit Fab, and dozens more. Rafferty has been a Startup Space judge since its very first year and she has assembled an impressive line-up of competitors and judges participating in this year’s event. During this interview, Rafferty and I detail the range of technologies and people that will take the stage at SATELLITE 2022 to convey their potential during a brief, but grueling five-minute pitch.

Rafferty and host Jeffrey Hill also discuss how she came into the space industry from a successful career as an executive at Beats by Dr. Dre, during which she helped push forward the company’s business partnership with Apple. She now helps startups overcome the challenges shared by most new entrants in the space sector — the uber-technical nature of their products and the difficulty in communicating the need for these products in the market. Rafferty shares some tips that have helped her clients succeed in an increasingly competitive landscape.