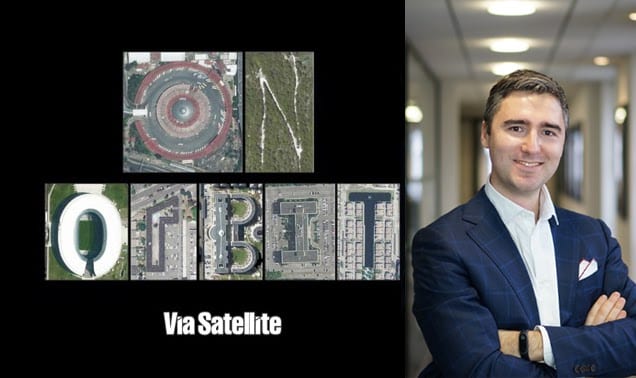 In this episode, Maxime Puteaux, principal advisor at Euroconsult, gives us the rundown of satellite trends in 2020, as well as what he sees happening in the decade ahead. Puteaux reviews a forecast of satellite manufacturing and launch services, pegged to a recent Euroconsult report on the subject.

Looking back at 2020, Puteaux notes it was the first time in a single year that more than 1,000 satellites were launched — 70% of those were from SpaceX’s Starlink — a number will become a new standard, driven by the replacement of the commercial constellations. Moving forward, Euroconsult expects 50% of the demand for new satellites to be concentrated by four of the mega constellations for broadband, but a third of the market will still be retained by Geostationary (GEO) satellites.