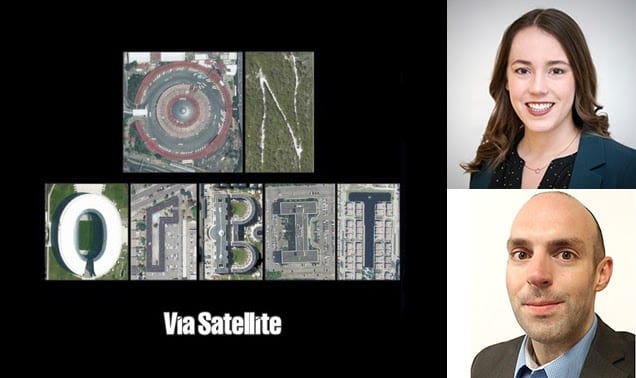 We discuss Jewett’s election preview in Via’s October issue, as well as speculate about what the FCC could look like under continuing Ajit Pai leadership, or if potential Biden pick Jessica Rosenworcel chaired the commission. What would a change or continuation in leadership mean for 5G or Low-Earth Orbit (LEO) developments?

While the general public may not go into the voting booth with future space policy in mind, the next president will face decisions that could influence billions of dollars in government investments, countless jobs, public/private partnerships, and a decade worth of research and development. Can space remain a bipartisan issue?