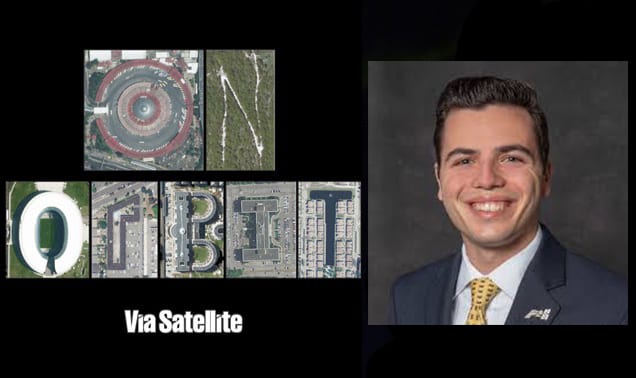 With the world around us constantly changing, next-generation space leadership is more important than ever. But, what does it mean? What does it look like?

SEDS Rice Chapter President Ryan Udell gives us an example of next-gen space leadership. An engineering major eager to connect his fellow students with the greater space industry, Ryan has taken it upon himself to revamp the SEDS chapter at his university, transforming the club from a single member to over 30!

From there, he founded and hosted the inaugural Owls in Space Symposium event, which featured attendees such as NASA Administrator Jim Bridenstine and NASA astronaut Dr. Peggy Whitson. Additionally, he led Rice University’s entry into the NASA CubeSat launch initiative project, which was 1 of 18 winners to be launched into space.

In this episode, On Orbit talks to Ryan about the similarities and differences in leading (and launching) two very different projects, and what it takes to be a next-gen space leader.