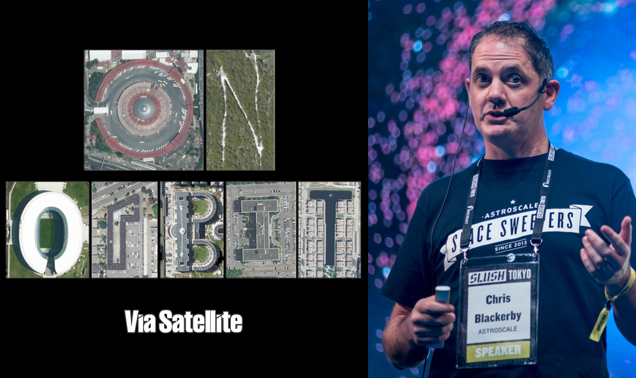 As global space activity expands and accelerates, our space environment, naturally, becomes more congested. There have been nearly 9,000 satellites launched to date. Out of those 9,000, only 5,000 are currently maintaining orbit, and out of those, only 1,950 are operational – leaving a lot of unknowns. Efforts to maintain our orbital environment aren’t keeping pace, and an upcoming wave of constellation satellites about to launch to Low-Earth Orbit (LEO) has sprung many into action.

On this episode, Astroscale COO Chris Blackerby talks about how his company turned crisis into opportunity and developed a technological solution to remove dangerous space debris from orbit. Chris and I also discuss the economic consequences of ignoring space debris congestion, the global responsibility for action and collaboration, Astroscale’s sharp and sudden rise as a leader in the field, and its search for new ideas and talent in the workforce. We’re very grateful that Chris, who is on Japan standard time, woke up very early in the morning to join us for this very important conversation about space sustainability.

Space Debris by the Numbers (courtesy of the European Space Agency)

We’re hosting a Space Debris forum at SATELLITE 2021, with a big announcement planned for 2020. Read about the details in our latest issue of Via Space!