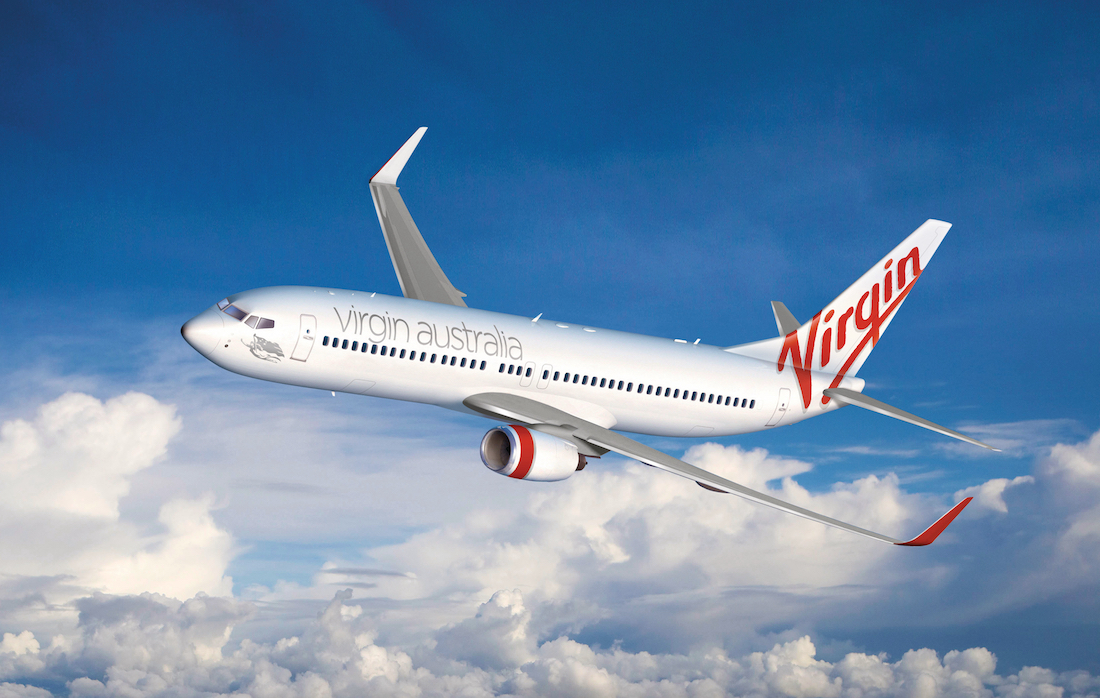 The feature will be complimentary for the airline’s business class guests and platinum membership tiers. Wi-Fi will be available for a fee for other guests.

This move comes as the airline is going through a business transformation to return the airline to profitability this financial year. The initiative has included hundreds of projects since the airline was relaunched under new ownership in November 2020 to improve passenger experience, including in-flight Wi-Fi.

“We are laser focused on creating great travel experiences for our guests when they fly with Virgin Australia,” said Virgin Australia Group Chief Customer and Digital Officer, Paul Jones. “We also listened to our guests, and overwhelmingly they told us that Wi-Fi was important to them.”

“We’re adding 737 MAX aircraft for the first time with Virgin Australia, and they’ve made a technology decision that expands our relationship and will delight their guests.”

Editor’s note: An earlier version of this story had an incorrect installation date due to an oversight in the Intelsat press release. The story has been updated.