Speedcast to Offer Starlink Service to Enterprise and Maritime Customers 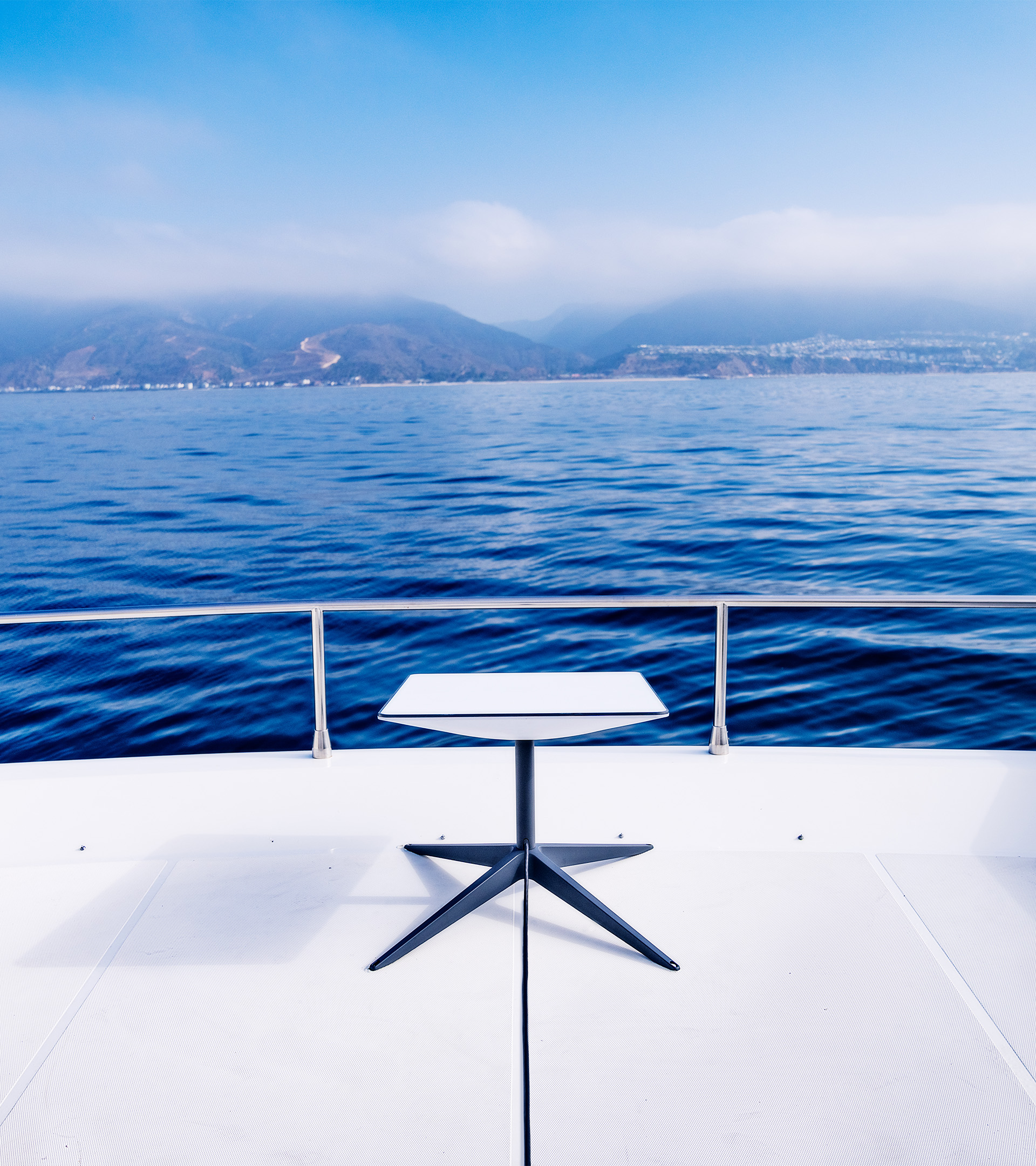 This is SpaceX’s second public agreement with a satellite service provider for Starlink capacity, following Anuvu’s announcement that Starlink will be integrated in its Maestro service for superyachts.

Speedcast said it has been supporting customer trials of Starlink as an integrated service and cited oil rigs, merchant vessels, mine sites, and yachts as potential applications.

James Trevelyan, senior vice president of Enterprise & Emerging Markets at Speedcast, told Via Satellite that Speedcast has tested Starlink on land and at sea and the system performed as expected, calling the tests “quite impressive.”

He sees demand for LEO connectivity in Speedcast’s key markets of cruise, maritime, and energy, but also for government applications. “We believe that there’s quite a lot of appetite for these kinds of low-bandwidth applications everywhere. It’s another tool in our toolbox,” he said.

Speedcast emphasized the service provider is operator-agnostic, and the company has a similar deal with OneWeb signed earlier this year and is doing tests with OneWeb customers.

Starlink has been known for its direct-to-consumer business model, but recently signed a deal with mobile carrier T-Mobile for direct-to-cell service with the second generation of the Starlink constellation. Just before this Speedcast announcement, Jonathan Hofeller, SpaceX vice president of Starlink Sales, said Monday during a WSBW panel that he is working to drive more agreements with outside partners.

Speedcast confirmed to Via Satellite on Tuesday that Royal Caribbean Group maintains a multi-gigabit commitment with Speedcast. This agreement between Starlink and Speedcast is separate from Speedcast’s relationship with Royal.

“The fact that we’re agnostic and we can integrate multiple solutions is a benefit to customers. We’re finding that most enterprise customers don’t want to be tied to a single closed network, but instead want access to all bandwidth sources, especially with the coming of LEOs and MEOs. They want to use a combination of frequencies and satellites for 100% uptime,” said Alix Wright, Speedcast vice president of marketing and communications.

Correction: This is the second Starlink service provider agreement, not the first. Anuvu also has an agreement to integrate Starlink capacity.