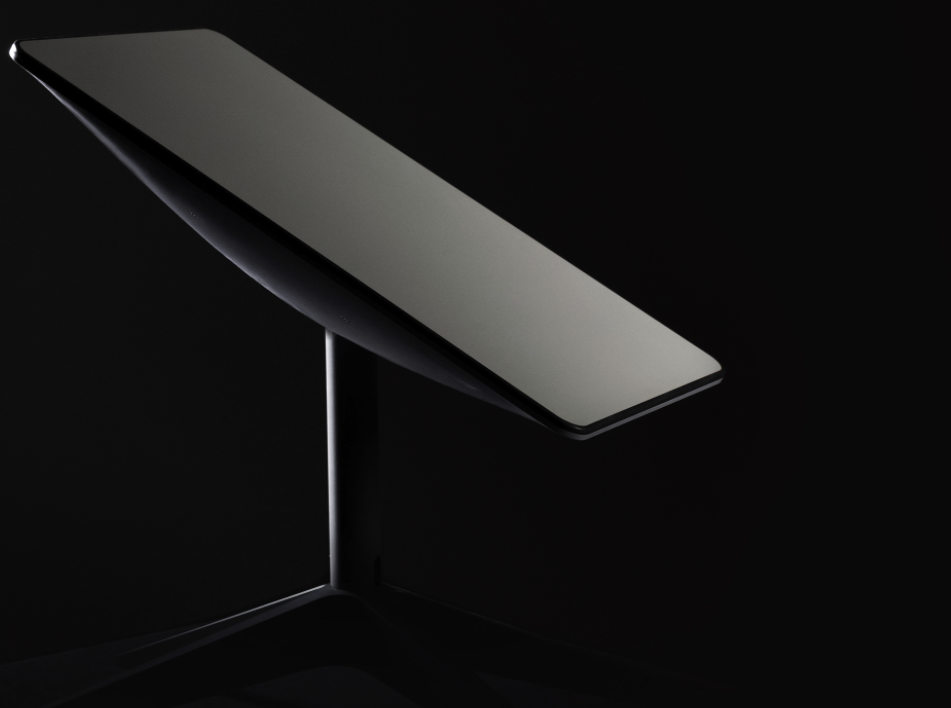 SpaceX is rolling out Starlink Premium for enterprise users, with a more capable user terminal. Screenshot via SpaceX.

Premium users will definitely pay a premium for the service, compared to residential Starlink package. The Premium user terminal costs $2,500, and service costs $500 per month. This compares to the standard Starlink of $500 terminal and $50 per month service.

The Premium user terminal offers double the antenna capability of Starlink, the company said. SpaceX Founder Elon Musk tweeted Tuesday that it is twice the area of the standard phased array, with a broader scan angle.

The service is targeted to “small offices, storefronts, and super users across the globe,” and offers improved performance in extreme weather. It also comes with 24-hour, prioritized support.

Deliveries for the service are set to start in the second quarter of this year.

This roll-out comes after Jonathan Hofeller, SpaceX vice president of Starlink and Commercial Sales recently said that Starlink is expanding its enterprise service.

“A lot of folks say that we’re focused on direct-to-consumer. Certainly that has been a large portion of our effort to date. But we are also currently on cellphone towers, airplanes, schools, and hospitals — you name it. There’s no lack of need for connectivity. [We] continue to expand upon those enterprise offerings and solidify them,” Hofeller said at World Satellite Business Week in December.

Starlink is a constellation of satellites in Low-Earth Orbit (LEO) that provides broadband internet service in areas where terrestrial options are too expensive, unreliable, or unavailable. It serves more than 145,000 users in 25 countries and regions, SpaceX said during a recent launch broadcast.