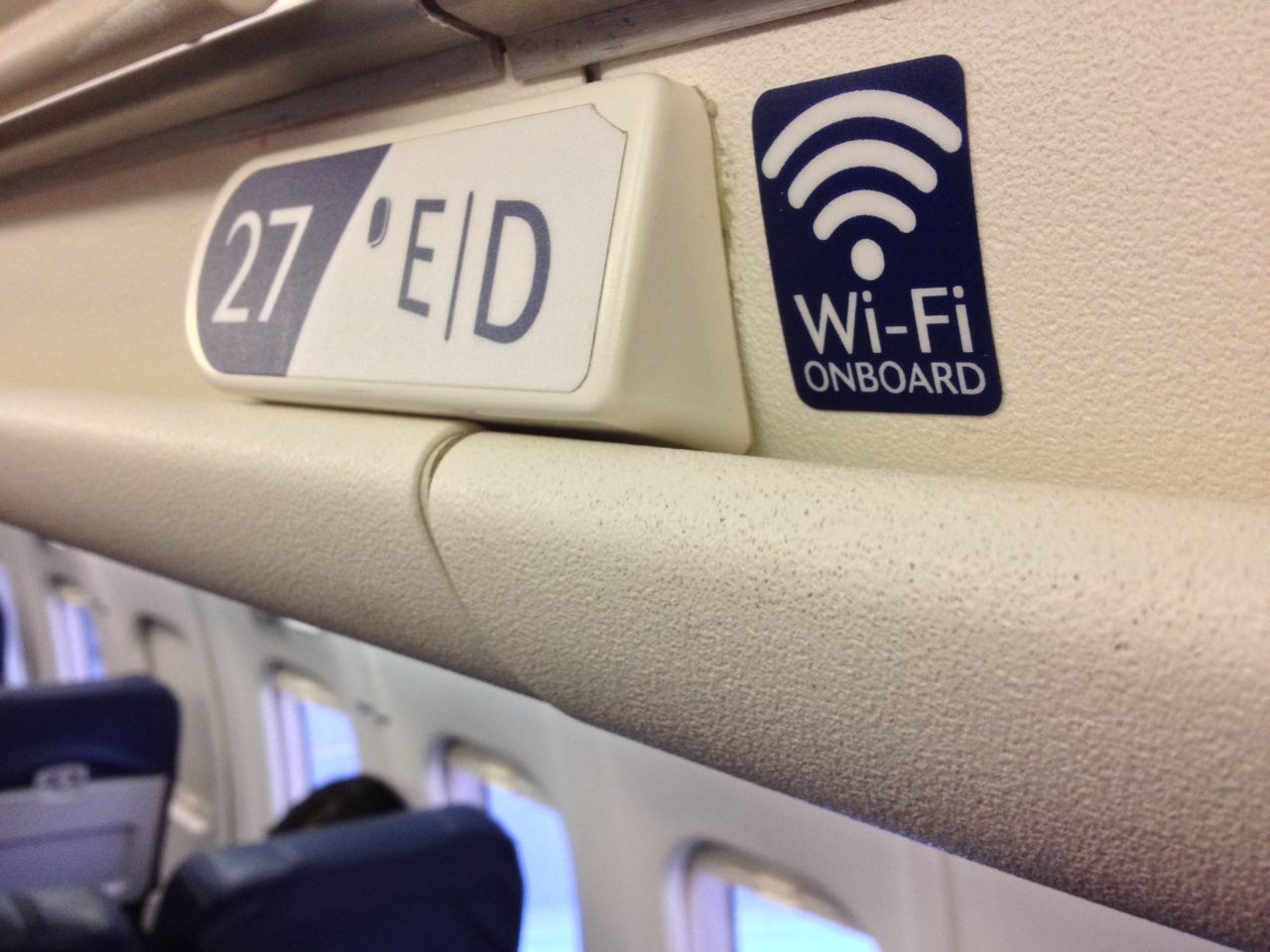 Euroconsult predicts that the number of connected aircraft could double by the end of this decade, and there will be  between 16,000 and 20,000 connected aircraft by 2030. This was one of the highlights of its recent “Prospects for In-Flight Entertainment & Connectivity (IFEC) 2021” report, which Euroconsult announced details of Aug. 23.

However, Euroconsult notes that this number is lower in relation to previous forecasts, as a further result of the pandemic. However, even the lower-case scenario of 16,000 aircraft shows strong growth over the course of this decade.

The 2021 edition shows that around 9,000 aircraft across 115 airlines are currently equipped with In-Flight Connectivity (IFC) terminals — a reduction of 2.5% compared to the previous year. Over 80% of these aircraft were connected through satellite connectivity, with the remainder connected through Air-to-Ground. The rate of new installations was much lower this year as a result of regional lockdowns, leading to difficulty in accessing aircraft.