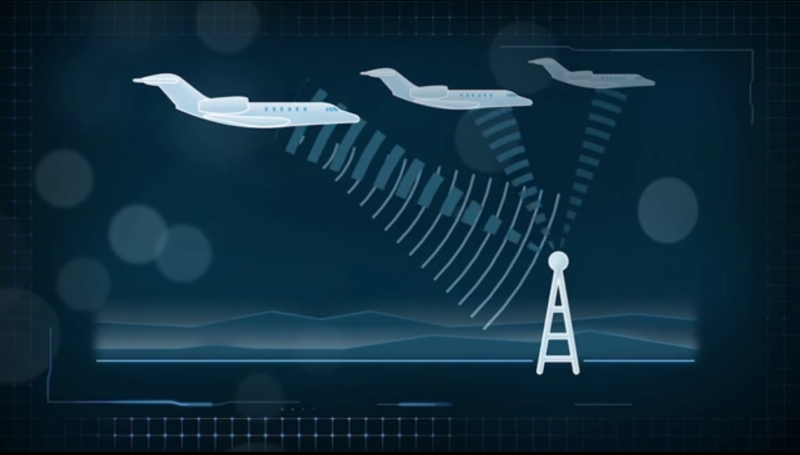 SmartSky’s goal is to build a new-generation network from the ground up with a  single-beam-per-aircraft approach using both proven 4G LTE and emerging 5G technologies. The company says it is progressing toward a network deployment in 2020 after eight years of development with more than 140 patents and more than 1,000 hours of flight testing.

“Customers have a huge pent-up demand for a fully capable airborne network that provides a phenomenal 10x better experience in the sky while also opening significant possibilities for advancing aviation in maintenance, environmental, operational, financial, and other areas,” SmartSky President Ryan Stone said.