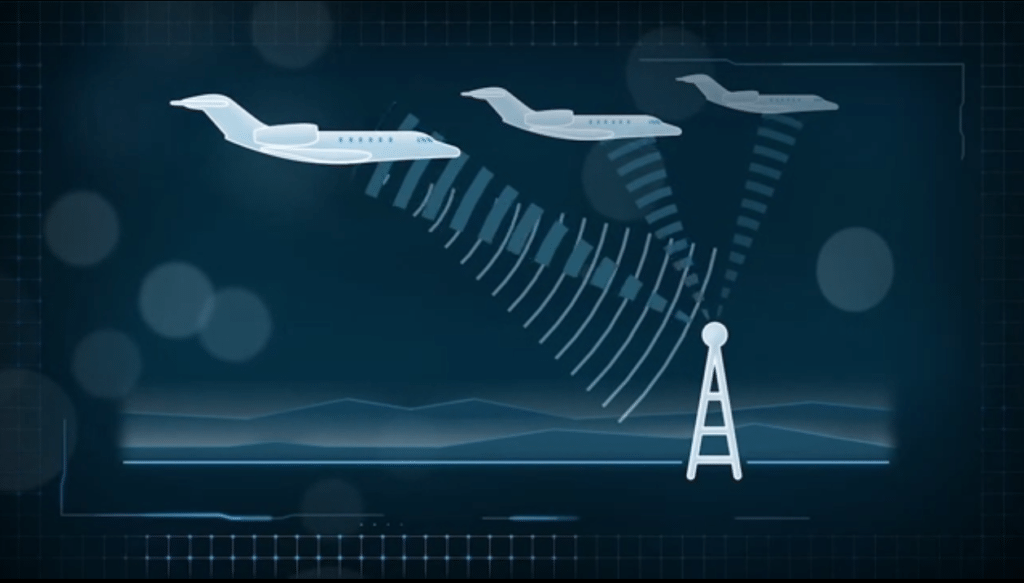 In-flight internet provider SmartSky Networks closed a total of $104 million in funding, including $75 million in debt commitments from funds managed by the global credit team at BlackRock, and equity investments by private equity firms Tiger Infrastructure, WP Global, Platform Partners, and Meritage Investors. The funds will be used in the on-going rollout of SmartSky’s nationwide air-to-ground network. With this new round of financing, SmartSky has raised almost $350 million in funding to date. The company is advised by Allen & Company.

“This investment represents an expression of confidence in SmartSky by these sophisticated investors, including some of the most highly regarded institutions in the world,” said SmartSky Chief Executive Officer (CEO) Haynes Griffin, “and comes only a few days after the announcement of our first commercial aviation customer. Both of these milestones were preceded by firsthand flight trials which demonstrated conclusively to these partners the ability of SmartSky’s blazing-fast, affordable two-way internet connectivity to fundamentally transform aviation.”

According to the release, SmartSky is a first-of-its-kind, real-time system providing over ten times the speed of legacy airborne connections. The ground-based components of the system are being deployed throughout the contiguous United States using a mix of 4G Long Term Evolution (LTE) and emerging 5G technologies, similar to some of the recent improvements in terrestrial cellular networks. The inflight connectivity network will be commercially available later this year.