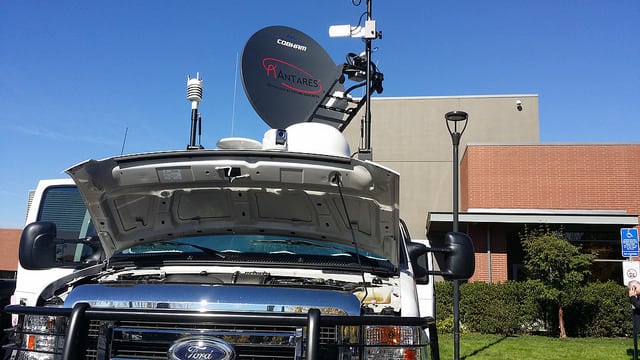 Maryland Lt. Gov. Boyd Rutherford led a forum on the positive impacts FirstNet has had on public safety communications, since Gov. Larry Hogan approved AT&T’s build out of the FirstNet network platform approximately one year ago. Rutherford was joined by leadership from the First Responder Network Authority (FirstNet Authority), state and county officials, and AT&T for the event.

FirstNet is the nationwide public safety communications platform being built with AT&T, in public-private partnership with the FirstNet Authority, to bring first-responders a technology upgrade to help them connect to the critical information they need.

Public safety agencies subscribing to FirstNet have access to a nationwide fleet of 72 dedicated deployable network assets like the one used in Washington County. This equipment can be deployed for planned events, such as large concerts, or requested in emergencies. Thus far in 2018, the FirstNet team at AT&T has supported nearly 100 emergency and event response efforts.