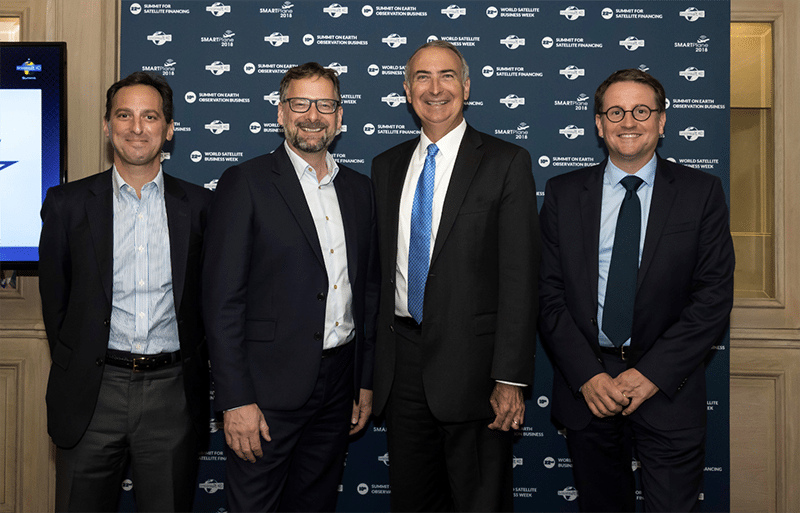 Intelsat, SES, Eutelsat, and Telesat created a a consortium called the C-Band Alliance, or CBA, in a move that could accelerate making mid‐band spectrum available for 5G services. The CBA is designed to act as a facilitator as described in a recent U.S. Federal Communications Commission (FCC) proceeding featuring the companies’ market-based proposal to clear a portion of C-band spectrum in the United States.

The market-based proposal was developed in response to a proceeding initiated by the FCC in August 2017, which led to the Notice of Proposed Rulemaking (NPRM) that was formally approved by the FCC on July 12, 2018 and then published in the Federal Register. The proposal reflects the unique U.S. telecommunications environment and aims to protect the quality and reliability of the extensive services provided by satellite operators in the C-band spectrum to U.S. broadcasters, media, and data companies. The proposal establishes a commercial and technical framework that would enable terrestrial mobile operators to access spectrum in a portion of the 3,700 to 4,200 Megahertz frequency band in the U.S., speeding the deployment of next-generation 5G services.

The proposal specifies the use of a consortium, now known as the CBA, to undertake the technical and commercial implementation of the spectrum clearing process. The CBA will be led, effective immediately, by Bill Tolpegin, currently Chief Executive Officer (CEO) of OTA Broadcasting, who will serve as CEO of CBA. Media sector veteran Preston Padden will serve as head of advocacy and government relations.