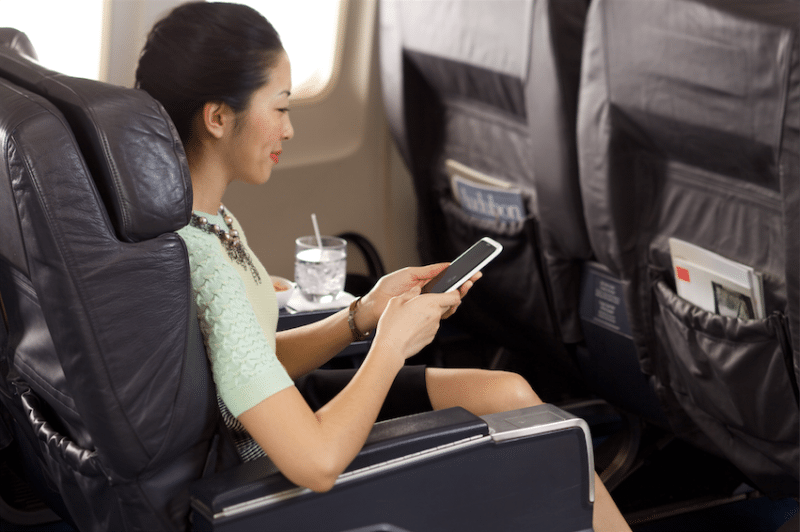 Hughes and Global Eagle also are working together to increase the bandwidth and performance delivered to a yet-named North American airline and its passengers. The expansion consists of both additional ground-based gateway terminals and associated infrastructure as well as a significant increase in satellite capacity allocated to the service.