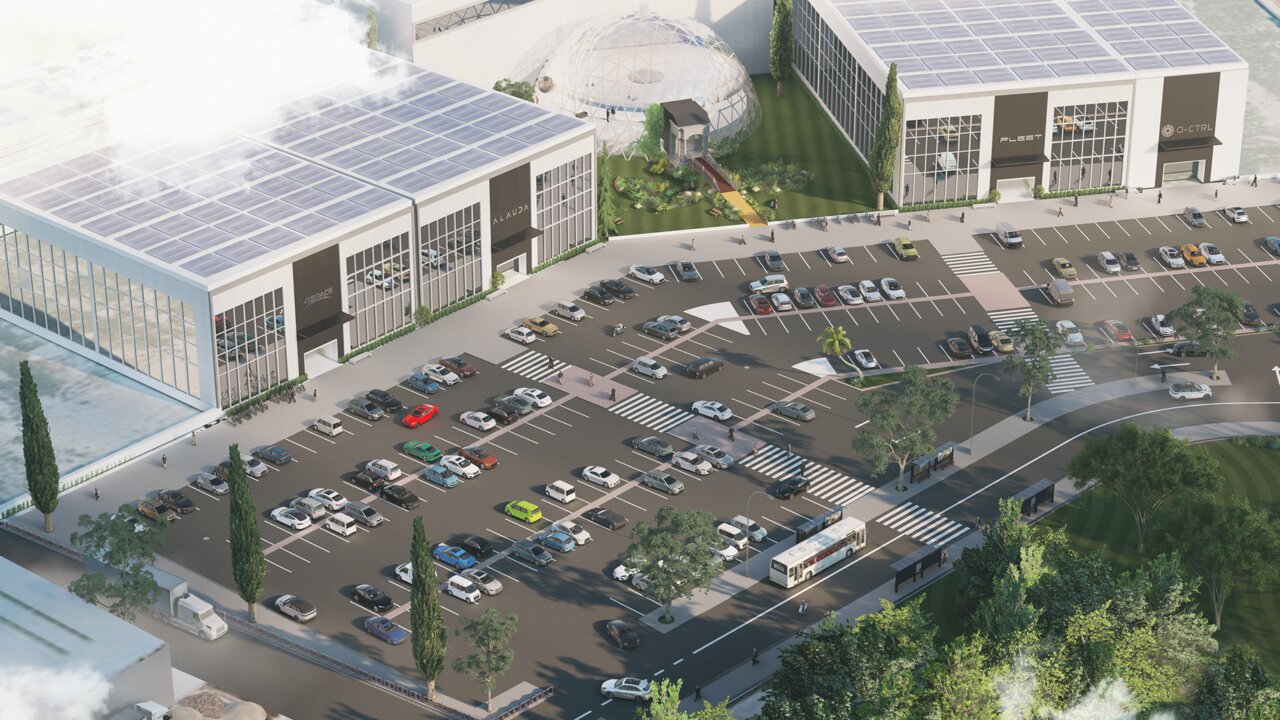 Australian satellite IoT company Fleet Space Technologies is ramping up plans after a recent capital raise, and has reached an agreement with the South Australian government to build a satellite factory in the upcoming Australian Space Park in Adelaide.

Fleet Space’s “Hyper Factory” will be located in the heart of the Australian Space Park, a just-announced hub for the space industry in the Australian state of South Australia. The government is investing 20 million Australian dollars into the facility. Companies Q-CTRL, ATSpace, and Alauda Aeronautics have also signed on.

Fleet Space plans to design, engineer, and manufacture its next-generation satellite in the facility, which it is calling Alpha. Fleet Space said it will be the first fully 3D-printed smallsat and integrate the company’s advanced beamforming technology and patented antennas. These satellites will operate alongside the existing Centauri constellation, which has six satellites on orbit.

“The South Australian government’s investment in the Australian Space Park confirms that our home in Adelaide is the true centrepoint of the nation’s space state. It also confirms our leaders’ vision to put the country on the world stage as a global center of excellence for innovation, design and manufacture of space technology — an ambition that Fleet Space is proud to share,” said Flavia Tata Nardini, CEO and co-founder of Fleet Space.

This news comes after Fleet Space announced a $26.4 million Series B funding round in November, valuing the company at $126 million.