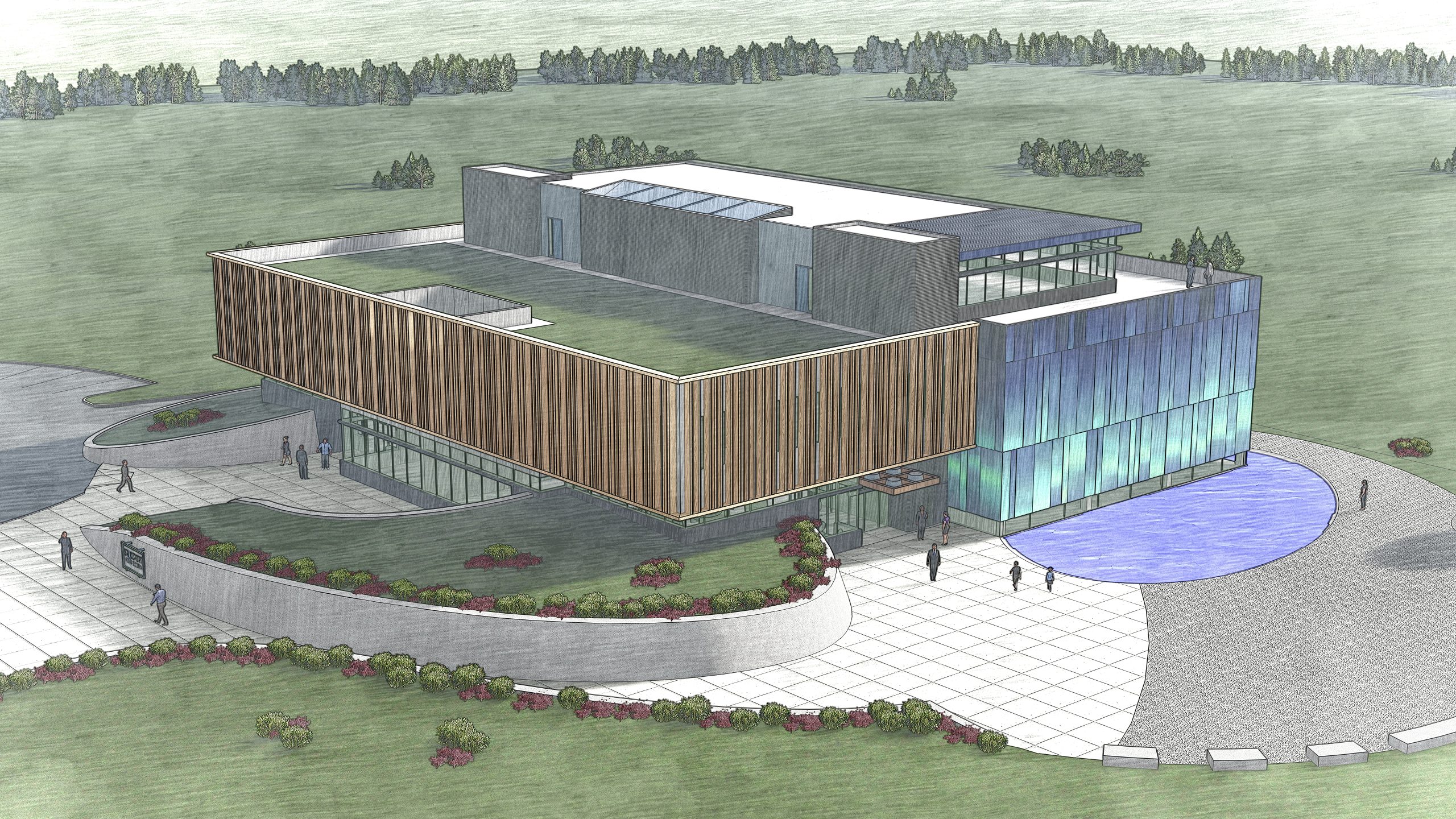 Spaceflight has signed a deal with Canada’s Maritime Launch Services to launch up to five of its Sherpa orbital transfer vehicles (OTVs) from missions from its Nova Scotia spaceport beginning in 2025.

Maritime Launch is developing a Spaceport Nova Scotia, a spaceport near Canso in Nova Scotia. The company will operate the launch Cyclone-4M medium-class launch vehicle, built by Ukranian rocket manufacturers Yuzhnoye and Yuzhmash.

The deal announced Tuesday is for Sherpa vehicles on up to five launches from Spaceport Nova Scotia aboard the Cyclone-4M beginning in 2025.

“We’re eager to expand our portfolio of launch vehicle partners to carry our Sherpa OTVs to space. Maritime Launch represents an exciting new option as the first vehicle partner to launch from a commercial spaceport in North America,” said Curt Blake, CEO and president of Spaceflight Inc. “Not only does the Cyclone-4M deliver a wide variety of desirable inclinations for our customers, but the pricing is very attractive. The agreements to transport our Sherpa OTVs are foundational in our continuing efforts to expand our OTV capabilities from last-mile delivery to in-orbit servicing.”

Spaceflight has demonstrated two versions of its Sherpa OTVs, which is a “last mile” delivery service for satellites post-launch. It has launched the Sherpa-AC for hosted payloads and Sherpa LTC with chemical propulsion, and is working toward the launch of its next variation,