Maritime Launch to Begin Building a Spaceport in Nova Scotia 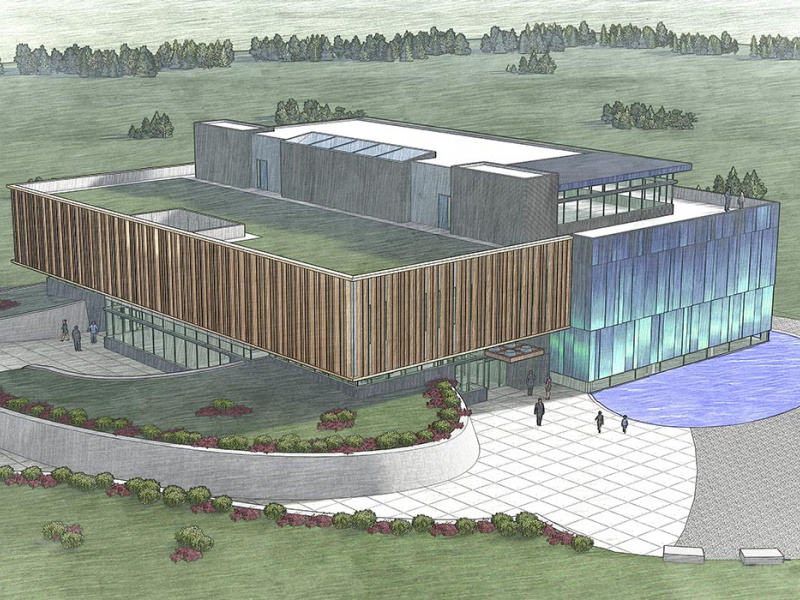 Rendering of the exterior of the Nova Scotia Spaceport. Photo: Maritime Launch

Maritime Launch Services is now approved to begin construction of a spaceport in Nova Scotia, with the intention of building Canada’s first commercial spaceport.

Maritime Launch is a Canadian-owned commercial space company based in Nova Scotia. It plans to build Spaceport Nova Scotia on 335 acres of rural land near the communities of Canso, Little Dover, and Hazel Hill on the north-eastern tip of mainland. The company previously received environmental assessment approval in 2019. Geotechnical exploratory has been completed and Maritime Launch will now begin construction activity on the site.

Maritime Launch expects that other national and international space companies will choose to establish a corporate presence in Nova Scotia to be near the launch facilities, and CEO Stephen Matier called the province the “safest and most globally competitive” location to launch satellites.

“We are grateful to the team of global experts in design, construction, environmental protection and spaceport operations who have been working with us every step of the way to develop a world class launch site with a focus on safety and environmental stewardship. Space launch from Nova Scotia will position Canada as a global leader in low earth orbit satellite communications while creating hundreds of direct and indirect jobs in the province,” Matier said.