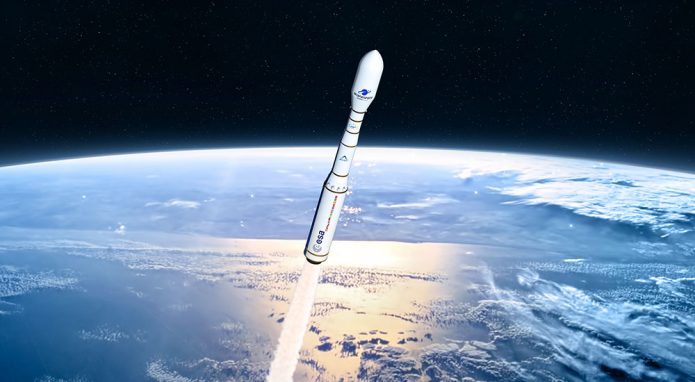 Arianespace will launch Sentinel-1D, a synthetic aperture radar (SAR) satellite for ocean and land monitoring; Sentinel-2C for land services; Sentinel- 3C to collect optical, radar and altimetry data for marine and land services; and Sentinel CO2M-A and CO2M-B which will carry a near-infrared and shortwave-infrared spectrometer to measure atmospheric carbon dioxide.

This contract takes the Vega-C backlog to 13 missions. Vega C is an enhanced version of the lightweight Vega vehicle, and it had its first flight in July. Vega C was designed to bring flexibility to the European launch market and was upgraded specifically to launch Copernicus-class satellites.

Arianespace CEO Stéphane Israël commented: “To support the European Union’s ambitions and to ensure its sovereign access to space is at the heart of our mission. This signature once again demonstrates the versatility and competitiveness to the new European light launcher Vega C, which backlog is now boosted to 13 launches.”