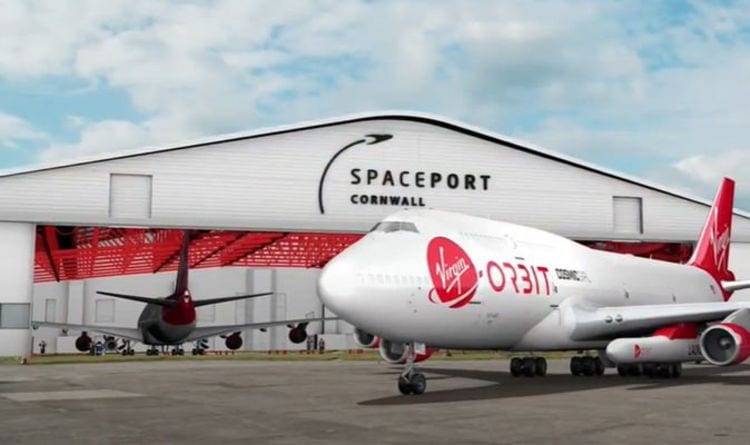 Spaceport Cornwall, based at Cornwall Airport Newquay, has now demonstrated to the regulator it has met the appropriate safety, security, environment and other aspects to operate a U.K. spaceport. The approval also means Spaceport Cornwall has the infrastructure, equipment, and services for horizontal space launches. This latest licence adds to nearly 150 satellite licences already approved by the CAA since becoming the UK’s space regulator in July 2021.

The CAA continues to work on several licence applications, and is in very advanced stages with Virgin Orbit on its applications for launch and range licences, as well as the satellite operators, ahead of a proposed first U.K. launch. Last month, LauncherOne, Virgin Orbit’s rocket set to deliver the first ever launch from UK soil, arrived at Spaceport Cornwall. The Virgin Orbit mission was originally targeted for this past summer, and then September, but has faced delays.

“To be the first spaceport in the U.K. with a licence to operate is a historic moment. The regulatory environment created by the Civil Aviation Authority ensures that U.K. launch will set the global bar in terms of responsibility and transparency. Cornwall is now ready to open up the use of space for good, and support the U.K. industry in harnessing the power of space to benefit life on Earth.” Melissa Thorpe, head of Spaceport Cornwall, added in a statement.

The CAA is also progressing applications from a range of other spaceports and operators, and recently started a consultation on the environmental effects of a proposed SaxaVord launch in Scotland.

The licensing received a positive reaction from the industry. “This marks and reflects the huge involvement that the U.K. space industry, and launch community in particular, has had in working closely with the regulator to demonstrate and apply the proposed regulations effectively to launch activity. With our iterative approach to building launch experience, Skyrora is delighted that our work alongside key partners, which started in early 2019 to help inform and build the safety case approach to licensing launch, is now being realized in the context of the CAA being satisfied and approving U.K. spaceflight licenses,” Alan Thompson, head of Government Affairs for Skyrora, said in a statement.