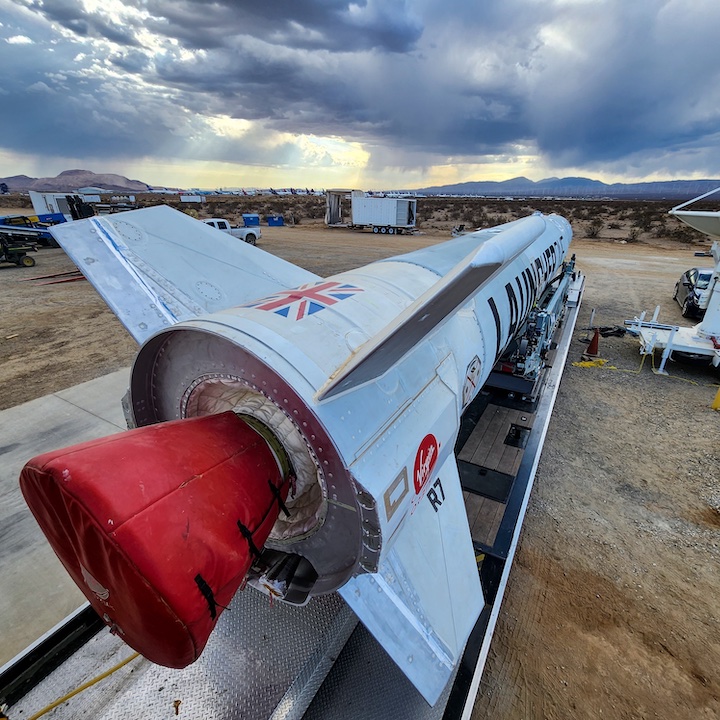 The first of the company’s hardware will begin its transport to Cornwall, U.K. on Oct. 9, with the ground support equipment and rocket following later next week. This comes after Virgin Orbit completed a wet dress rehearsal last week.

A Virgin Orbit representative confirmed to Via Satellite on Tuesday that the final stage of the permitting process is still pending. This will determine the final launch window. The mission was originally targeted for this past summer, and then September, but has faced delays.

The mission will be historic in a number of ways. It will be the first orbital launch from the United Kingdom; the first international launch for Virgin Orbit, and the first commercial launch from Western Europe.

“The very first space launch, carrying government and industry satellite payloads, marks Start Me Up as a historic moment for the United Kingdom. Developing new launch capabilities will build on the strengths of our space sector and attract companies from around the world to benefit from these commercial opportunities. This will catalyze investment, bring new jobs to communities and organizations right across the U.K.,” Air Vice-Marshal Paul Godfrey, commander of U.K. Space Command.

Start Me Up is a collaboration between Virgin Orbit, the National Reconnaissance Office (NRO) which acquired the launch, the United Kingdom Space Agency (UKSA), UK Space Command, and Spaceport Cornwall, in addition to other U.K. regulatory authorities.

It also includes CIRCE, a joint mission between the U.K.’s Defense Science and Technology Laboratory and the U.S. Naval Research Laboratory, and Dover, the first satellite for the RHEA Group in the U.K.