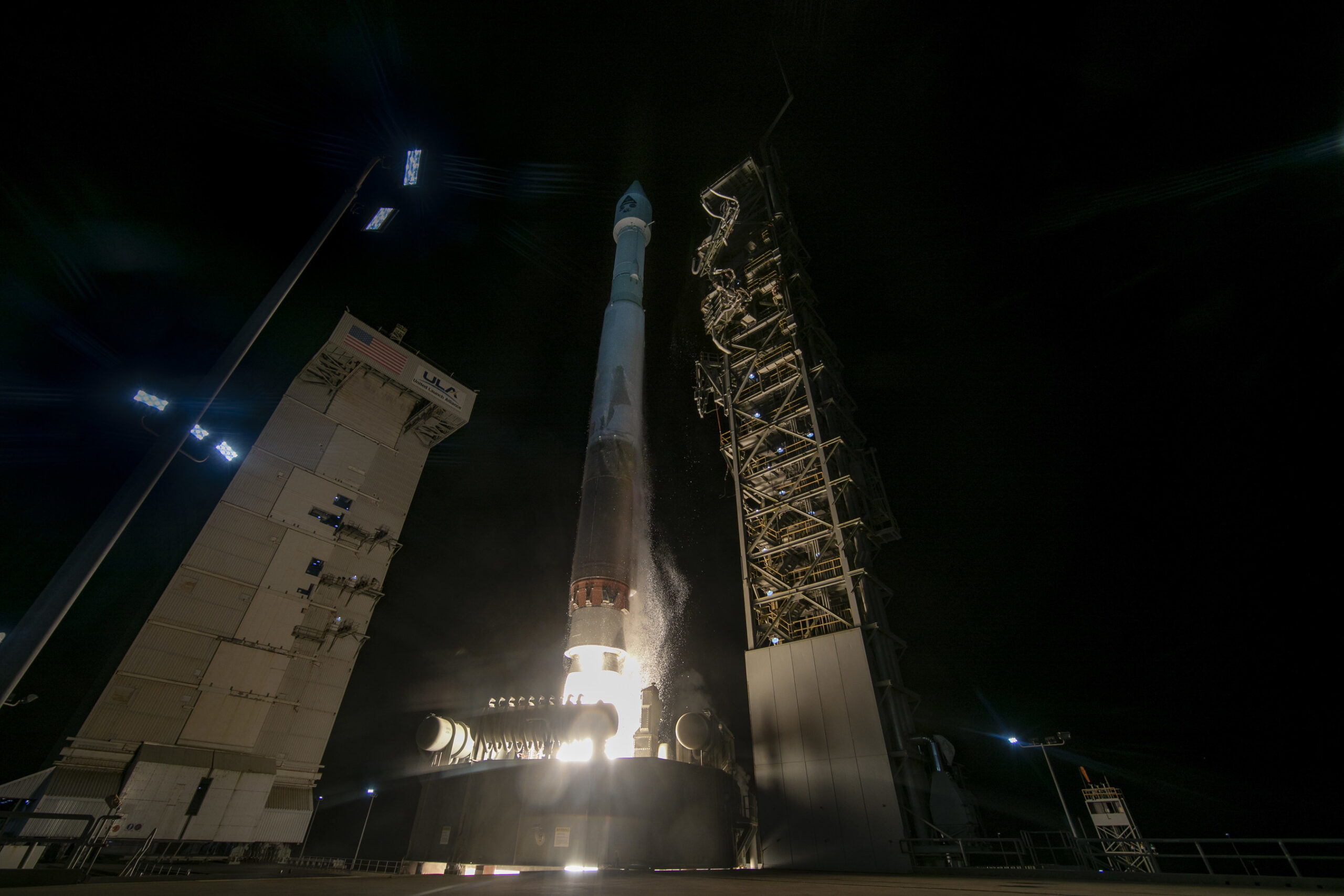 United Launch Alliance lifted a weather forecasting satellite to orbit on Thursday morning for the National Oceanic and Atmospheric Administration (NOAA) and NASA.

The Joint Polar Satellite System (JPSS)-2 launched in the mission is the third in a series of five advanced polar-orbiting satellites. The satellite and its predecessors collect data used for weather forecasting, including extreme weather events, and will help track and monitor climate change. ​​

PSS-2 will reach its final orbit in approximately one week, and will be renamed NOAA-21. The satellite will collect local observations of the mid-latitudes and tropics during the afternoon and overnight. It is designed to operate for at least seven years.

“The need for advanced satellites, such as JPSS-2, to accurately predict weather and climate has never been greater,” said Dr. Michael C. Morgan, assistant secretary of commerce for Environmental Observation and Prediction. “With the steady rise in the number of billion dollar disasters, NOAA remains committed to putting the best technology in space that leads to more reliable, timely forecasts.”

L3Harris supplied the Cross-Track Infrared Sounder (CrIS) instrument for the satellite. The CrIS instrument has over 2,000 infrared channels, and L3Harris said it is designed to improve NOAA’s prediction of hurricanes, tornadoes and other extreme weather events and the accuracy of weather models three-to-seven days in advance by providing more precise temperature and water vapor information.

The LOFTID secondary payload on the mission will demonstrate an aeroshell technology that could one day help land humans on Mars. After JPSS-2 safely reaches orbit, NASA said LOFTID will follow a re-entry trajectory from Low-Earth Orbit to demonstrate the inflatable heat shield’s ability to slow down and survive re-entry.