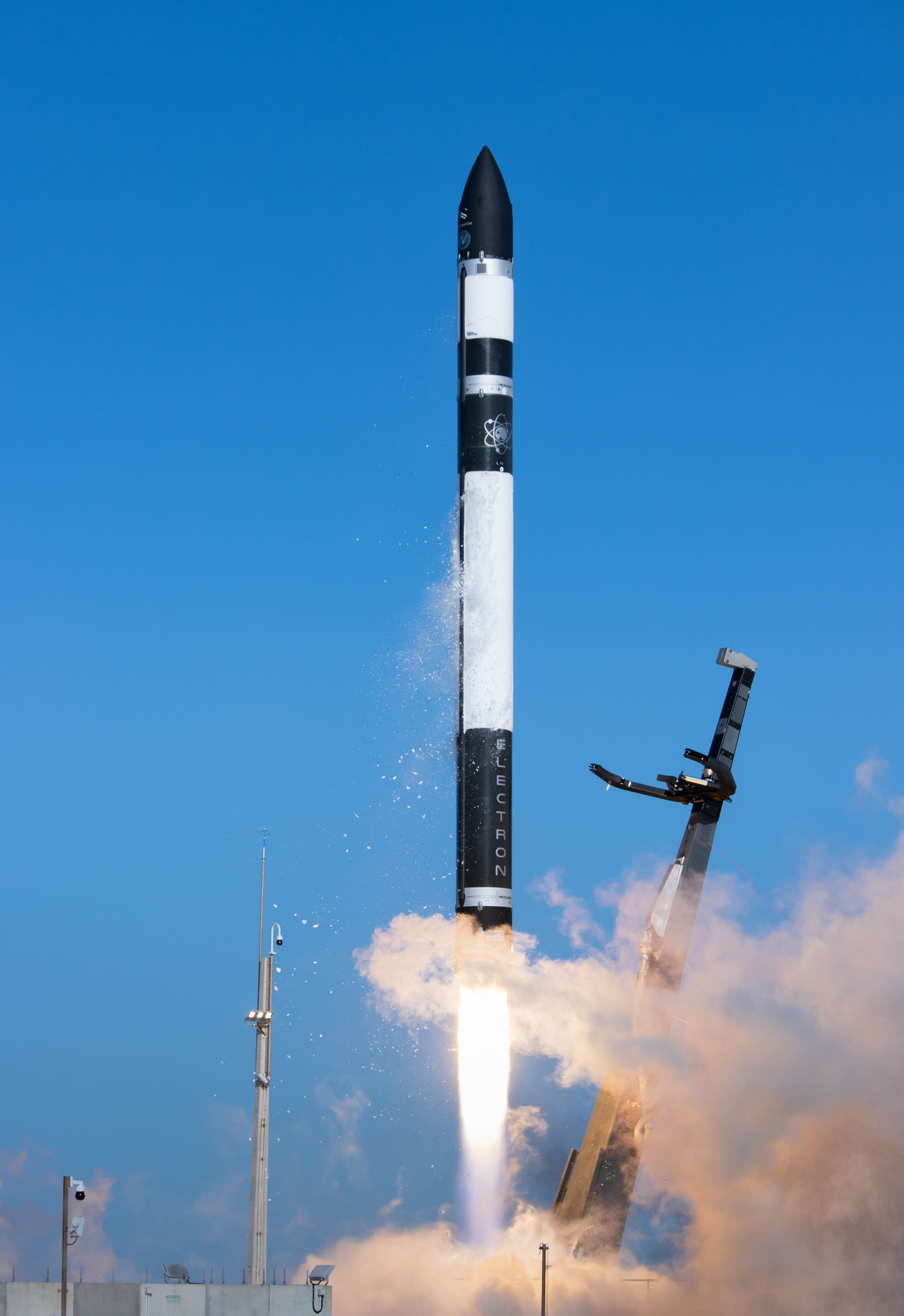 The mission took off from Pad B at Rocket Lab Launch Complex 1 at 20:38 UTC on Sept. 15 and deployed a single satellite, StriX-1, to a 563 km circular Earth orbit. With this launch, Sysnpective now has three synthetic aperture radar (SAR) satellites on orbit. The company plans to build a constellation of 30 small SAR satellites by 2026.

“With the addition of our third satellite, we will be able to increase troves of data to analyze and interpret for real-world applications and our client’s wide range of needs as well as further accelerate the construction of the satellite constellation. The successful launch of our StriX-1 is a big step toward full-scale commercialization for our company,” said Synspective CEO Dr. Motoyuki Arai.