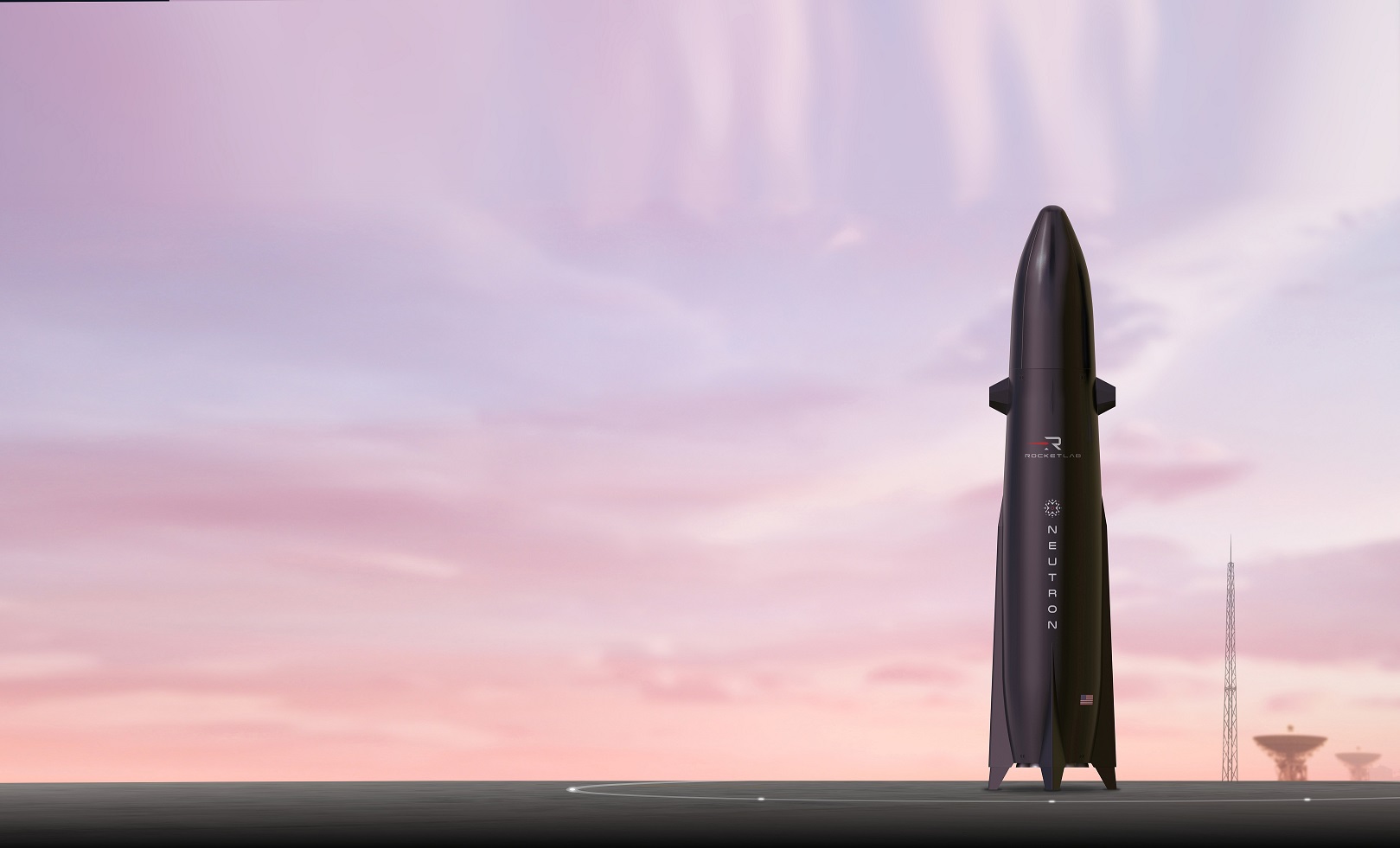 The recent CRADAs “are expected to add new dimensions of information to USTRANSCOM’s ongoing research into the heavy cargo lift capabilities of commercial partners at SpaceX and Blue Origin,” the command said on Aug. 19.

Sierra Space CEO Tom Vice, the former head of Northrop Grumman‘s aerospace systems sector, said in a Sept. 8 statement that Sierra Space is developing hypersonic cargo and personnel delivery through space via the company’s Dream Chaser commercial space plane and the Shooting Star cargo module and that the company is “focused on providing unique ultra-high-speed, heavy payload solutions to the Department of Defense” through leveraging company technologies “to reach anywhere on the globe within three hours.”

Another prominent member of Sierra Space’s leadership team is Jeff Babione, the chief operating officer of the company and the former head of Lockheed Martin‘s Skunk Works division and the company’s F-35 fighter program.

Rocket Lab founder and CEO Peter Beck said in a Sept. 6 statement that the company’s Electron rocket “is already a proven and reliable launch vehicle and we’ve demonstrated its adaptability with programs like reusability and our recent CAPSTONE mission to the Moon for NASA.”

Rocket Lab’s Neutron rocket is designed for frequent reflight and is to have a significantly larger payload capacity than Electron, while Rocket Lab also plans to develop on-orbit Photon cargo depots.

“Virgin Orbit National Systems is developing an aircraft-launched rocket that will need less prepared infrastructure than vertical takeoff systems,” per USTRANSCOM. “Rocket Lab USA is developing a family of differently-sized launch vehicles with vertical launch/landing capabilities and ability to insert payloads into orbit. Sierra Space is creating and building space transportation and infrastructure for launch on multiple rockets, prepositioning supplies in orbit, and multiple precision delivery platforms to sites around the globe, including on traditional runways.”

In June last year, the Air Force Research Laboratory announced the Department of the Air Force’s fourth Vanguard research and development program — Rocket Cargo, a science and technology effort to explore the feasibility of delivering 100 tons of cargo anywhere on the globe within an hour.

While USTRANSCOM has spoken of the rocket delivery concept as avoiding the diplomatic negotiations required for traditional access basing and overflight, rocket deliveries would come with challenges, such as making sure that other nations know that the deliveries are not missiles.

The concept of rocket delivery of cargo has been around since the 1950s, but lower, commercial launch costs, reusable launch vehicles, and higher rocket payloads have made the idea more palatable to the Department of the Air Force since 2020 when USTRANSCOM entered into the CRADA with SpaceX and its partner, Texas-based Exploration Architecture Corporation (XArc).

AFRL said in June last year that it may award multiple rocket delivery contracts between $50,000 and $20 million up to a total program value of $250 million through July 1, 2027. In 2018, then-head of Air Mobility Command, Air Force Gen. Carlton Eberhart II, said that AMC had begun looking at prepositioning cargo in space within a decade. But that expensive prepositioning met with criticism and has apparently evolved into the Rocket Cargo concept of launch and deliver on demand.