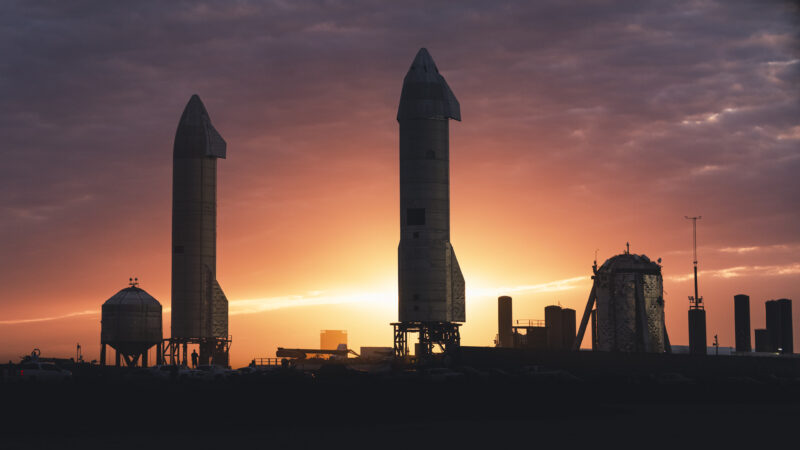 Japanese satellite operator Sky Perfect JSAT signed a launch service contract with SpaceX to launch its Superbird-9 satellite on the Starship rocket. This is the first public announcement of a commercial Starship launch contract.

JSAT announced Thursday that Superbird-9 will be launched by the Starship launch vehicle in 2024 to Geosynchronous Transfer Orbit (GTO). “SKY Perfect JSAT and SpaceX will continue to work together ahead of the launch of Superbird-9 Satellite,” the operator said.

Starship is a massive, fully reusable rocket that SpaceX is developing to carry crew, cargo, and satellites to Earth orbit, the Moon, Mars and beyond. It will be the world’s most powerful launch vehicle ever developed, with the ability to carry in excess of 100 metric tonnes to Earth orbit.

The rocket is in development at SpaceX’s facility in Boca Chica, Texas. Earlier this month, SpaceX Chief Engineer Elon Musk tweeted that he expects the first successful orbital flight of Starship “probably between one and 12 months from now.”

In an update earlier this year, Musk said Starship will be cheaper per launch than the workhorse Falcon 9 rocket. “I’m highly confident it would be less than $10 million,” Musk said in February.

Superbird-9 is a fully digital in-orbit reconfigurable telecommunications satellite based on the Airbus OneSat platform. It will deliver broadcast and broadband missions in Ku-band over Japan and Eastern Asia, covering everything from direct-to-home (DTH) broadcasting, to broadband high-throughput service including maritime and aero connectivity. When JSAT announced the satellite in March 2021, the operator estimated it is a 30 billion yen investment ($220 million).