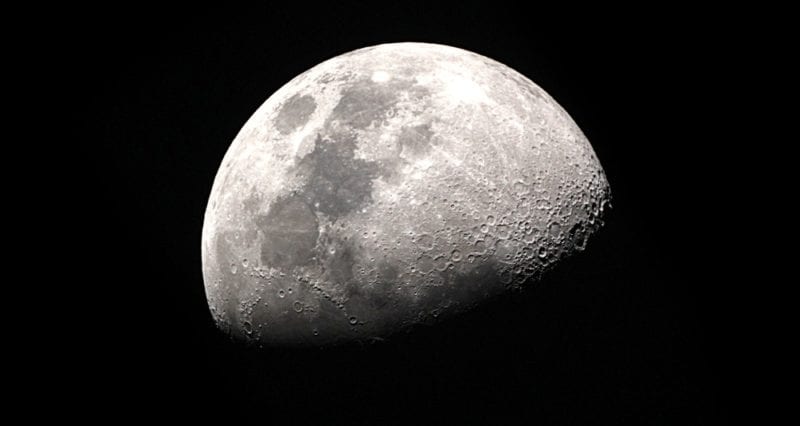 CAPSTONE uses the gravity of the Sun instead of fuel to transfer its orbit to the Moon using a process known as a highly efficient ballistic lunar transfer. Terran Orbital and Advanced Space are leading CAPSTONE mission operations teams in conjunction with NASA’s Deep Space Network (DSN).

The TCM-1 burn is the first statistical maneuver of the mission and the first executed by CAPSTONE’s onboard propulsion system. Terran Orbital said their guidance navigation and control systems perfectly performed the maneuver during the test burn. The maneuver was designed by Advanced Space based on navigation information collected by the NASA DSN and processed by the Advanced Space flight dynamics team.

CAPSTONE is on track to reach its intended Near-Rectilinear Halo Orbit (NRHO) around the Moon on November 13.